The Gate of hell 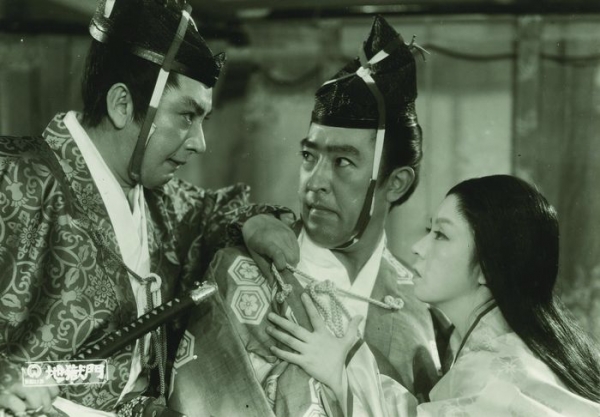 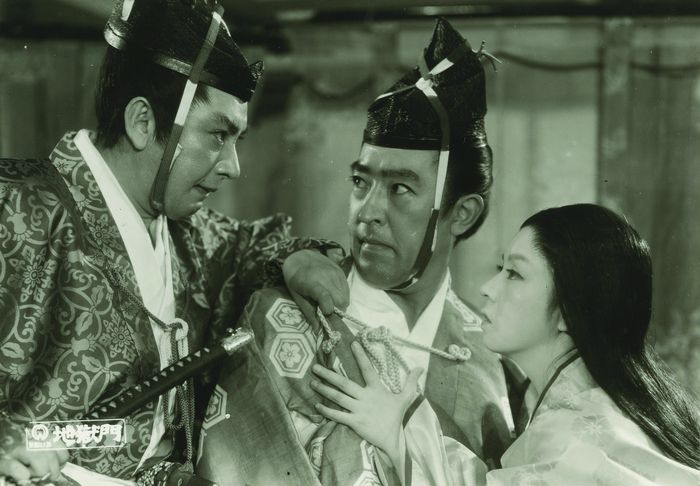 The Gate of Hell

In 1159 when civil wars are raging, the emperor asks samurai Morito to cross the country in order to distract the rebels’ attention. During a revolt fomented by an enemy clan, young servant Kesa takes the place of the imperial princess to save her. Her life is spared thanks to valorous samurai Morito who passionately falls in love with her. But Kesa belongs to another man. Determined to kill his rival, Morito tells Kesa his murder plans and asks her to run away with him…

Based on a true story which took place in the 12th century, Gate of Hell is the first Japanese film shot in color and the adaptation of a play by famous Japanese writer Kan Kikuchi. The film largely contributed to launch the discovery of Japanese cinema in the West. This was proved by the Grand Prize award (former name of Gold Palm) at Cannes festival in 1954 and 2 Oscar Prizes (best Foreign Film and Best Costumes) in 1955.

More in this category: « Floating Clouds The Balcony »
back to top