Come Drink with me 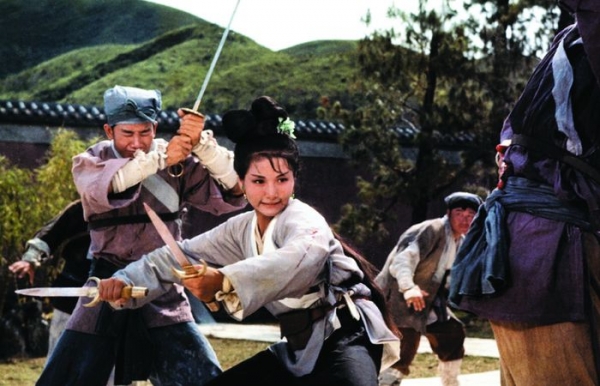 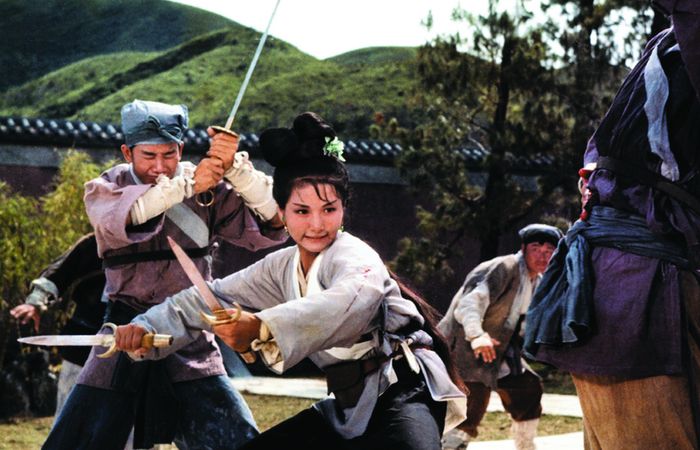 Come drink with me

When brigands led by demoniac Jade Face Tiger kidnap an official, the government immediately sends one of their best agents to his rescue: Golden Swallow. As soon as she starts the bold heroin wants to sort out things by strength, but she soon needs to change tactics. To avoid the traps set by her enemies, she teams up with a drunken beggar, a clever man although he does not look it…
Brilliantly directed by King Hu with a virtuoso choreography by Han Ying-chieh, Come and Drink with Me is an essential classic of the sword films, which inspired several generations of film makers. In addition to its striking aesthetics, it has talented actors. The film was a huge unprecedented hit when released in 1966.
This fascinating work put new life into the ‘wu xia pian’ genre.

More in this category: « The Place on a grey Tricorne The Fall of Otrar »
back to top