Qissa, the Tale of a lonely ghost 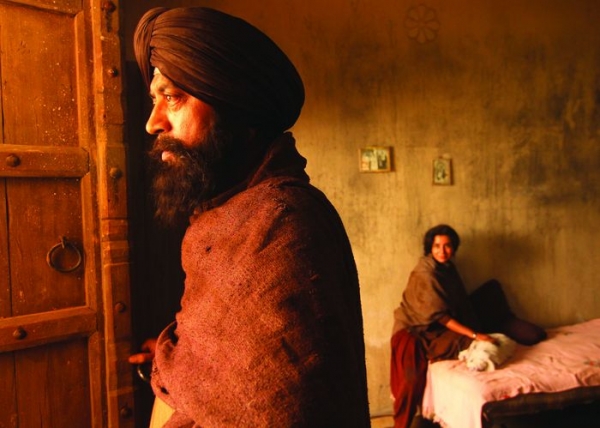 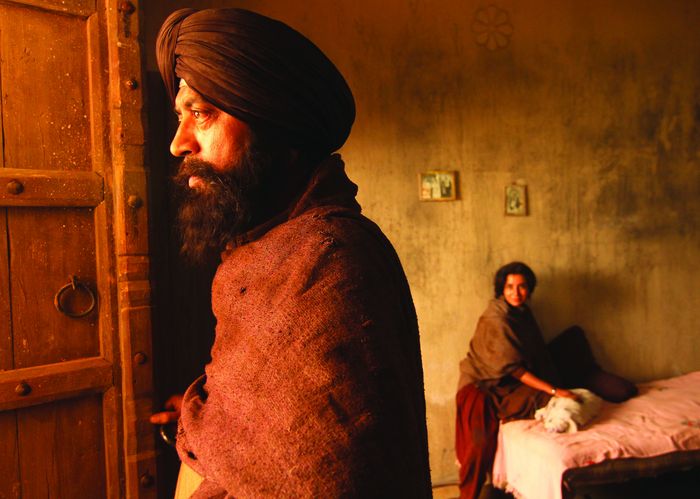 Qissa, the tale of a lonely ghost

In 1947 during post-partition India after the independence and formation of Pakistan, Umber Singh is a Sikh forced to leave his village. He decides to set out to restart his life elsewhere, and to build a new house for his family. At the birth of his fourth daughter, unable to bear the idea of not having a son, he hides her sexual identity and decides to raise her up as a boy. As long as Kanwar is a child everything seems normal. But when Umber marries Kanwar off to Neeli, a girl from a lower cast, the three have to confront their own identity, destiny and the boundaries of their will power.
“This film is personal on one level but it also deals with this wound in the memory of a nation that keeps on getting pricked and prodded. One of the main reasons to do this film was to see if there is another way to look at this wound.” Anup Singh
Umber Singh is played by Irrfan Khan, one among the best Indian actors who recently played in Life of Pi and The Lunch Box.

More in this category: « 10 minutes Snow on Pines »
back to top