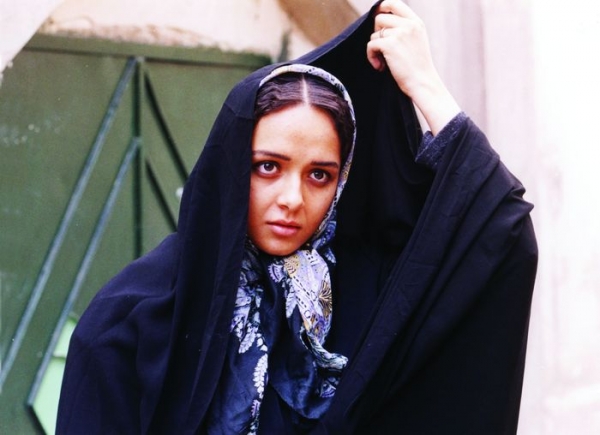 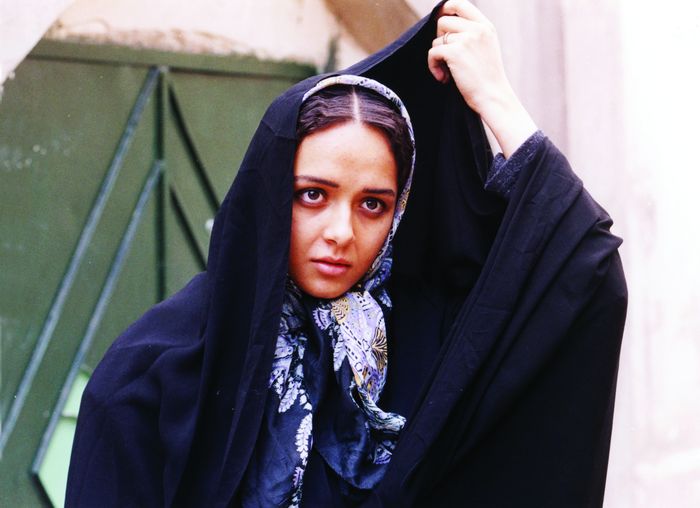 Akbar celebrates his 18th birthday in the detention centre. This improvised small party for his majority also signs his own death warrant. He was condemned to death for the murder of his girlfriend and for having attempted to commit suicide. The Koran law advocates death as the only outcome for the murderer. Due to his young age, he had been able to escape the death sentence up to that point. The only hope his best friend Ala and his sister Firouzeh - remarkably played by Taraneh Alidoosti - have now is to seek a pardon from the victim’s father. He will have to pay the ‘price of blood’, a complex principle of Iranian legal system.
“The film depicts the confrontation between two families about a murder, where no one can side with anyone at any moment. My idea was to show that the border between evil and good does not exist, and that we don’t have necessarily all elements to draw such border line.” Ashgar Farhadi

More in this category: « No One Knows About Persian Cats Offside »
back to top