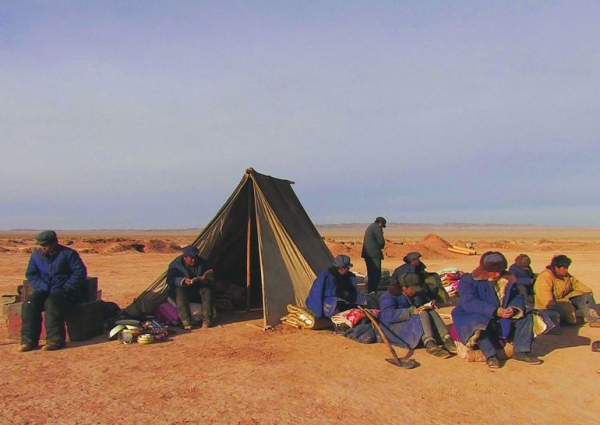 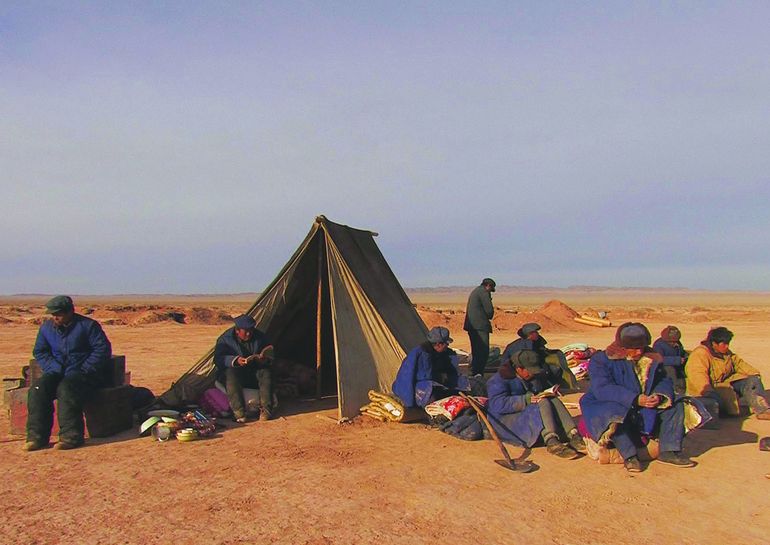 Script.: Wang Bing adapted from the novel by Yang Xian-Hui

At the end of the fifties, the Chinese government sends thousands of men to hard labor for having been rightist in the past, or for criticizing the Communist Party. Deported in the north-west part of the country, in the middle of the Gobi desert, they face a state of utter destitution. Many among them die unable to cope with the very hard physical work, lack of food and extreme harshness of the climate. “The Ditch” tells their fate, the extreme of human condition.
“The Ditch” is above all a film about our collective memory, about our History. It is perhaps the first film to directly tackle China political past. Everything told in the film really happened in the camp. Nothing was invented or added… I absolutely wanted it”. Wang Bing

More in this category: « The Nightingale Calendar of Expectations »
back to top