A Hometown in heart 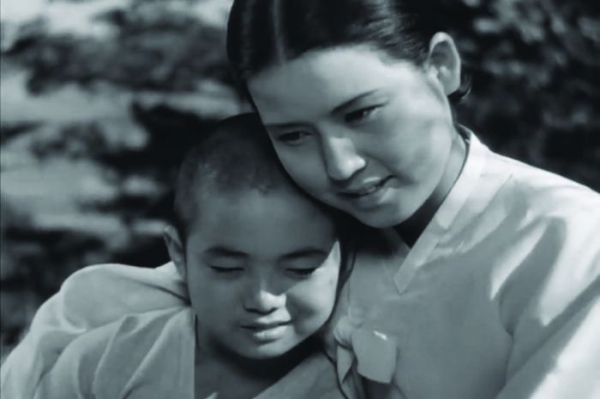 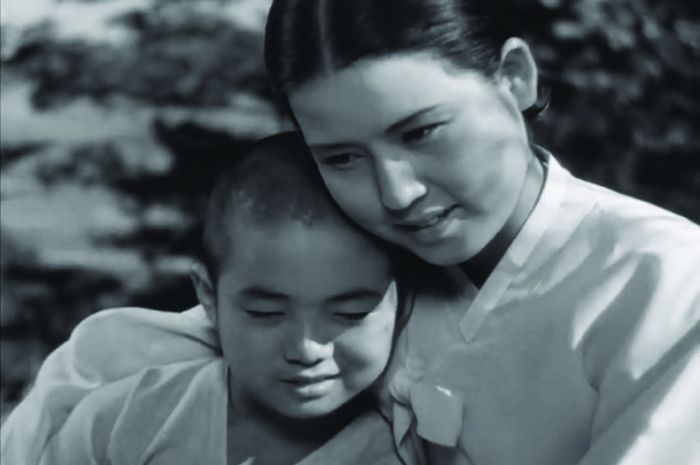 A Hometown in Heart

With kind support of KOFA and Paris' Cultural Korean Center

Yong is an orphan with no relatives who was abandoned in a remote Buddhist temple in the mountains. An old monk takes care of his education and tries to teach him basic elements of the Buddhist doctrine. Yong shows no interest in it and does not hesitate to kill birds or infringe the laws of the religion, which makes the old monk angry. He falls in love with a young widow who often comes for offerings in the temple. In his search of the mother he missed so deeply, he needs to see her regularly otherwise he suffers and even falls sick. After his old master reprimanded him once more, he decides to escape and go to the village where the widow stays.

This film is among the rare Korean films made before 1950 whose print have been preserved.

More in this category: « Lemon Tree Oseam »
back to top