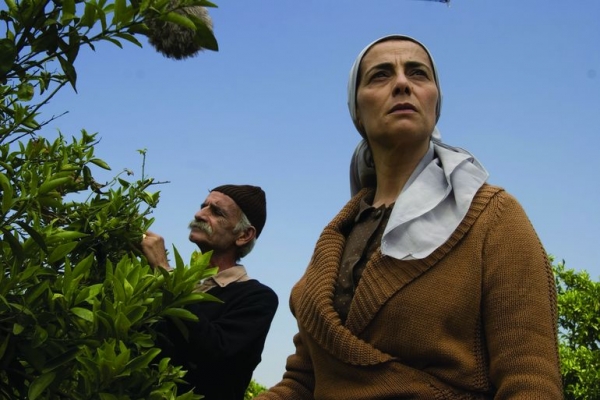 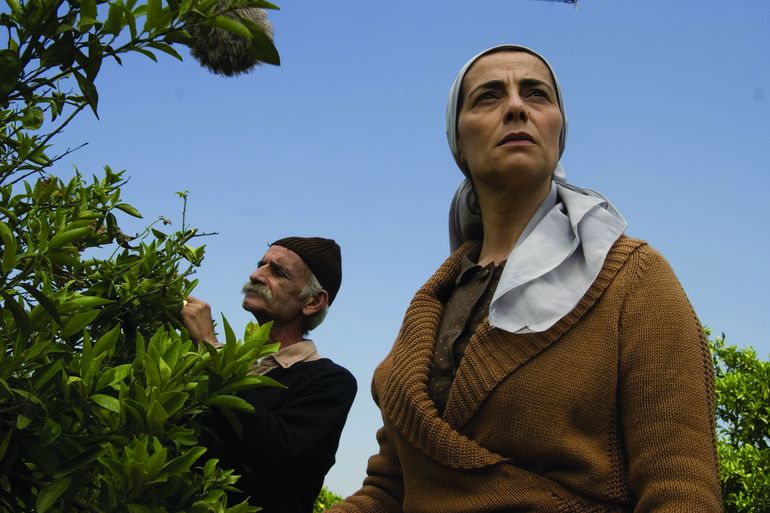 Salma lives in a small Palestinian village on the West Bank of Jordan, on the Green Line separating Israel from the occupied territories. Herlemon tree plantation is considered as a security threat for her new neighbour, the Israeli Minister of Defence. He orders Salma to fell the trees under the pretext of being a hiding place for terrorists. Salma is determined to save her magnificent lemon trees by all means, even if she has to go to Supreme Court and confront the dreadful lawyers of the army supported by the government. However, a Palestinian widow cannot freely behave, especially when a sheer neighbourhood problem becomes a major strategic issue. Salma will find an unexpected ally with Mira, the minister’s wife. The two women develop a complicity which goes beyond the Israeli-Palestinian conflict.

"I wanted to tell a story which could be read at several levels whether emotional, political or physical." Eran Riklis

More in this category: « The Education of a Man A Hometown in heart »
back to top