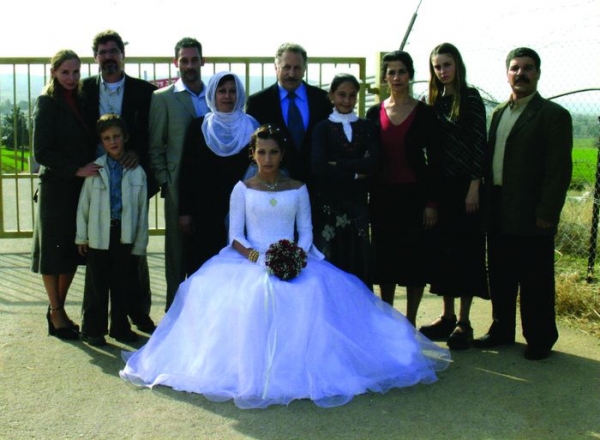 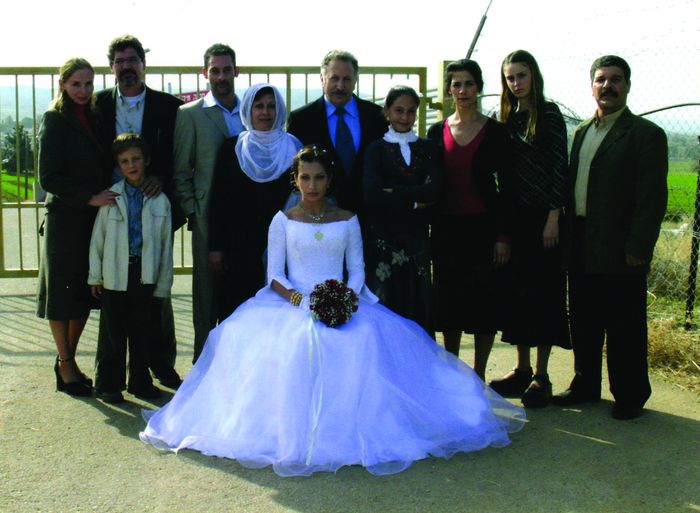 Mona’s wedding is the saddest day of her life. Mona is a young woman with Druze origins. Today she marries a star from Syrian television. She should be happy, but she is aware that once she reaches Syria where her husband-to-be waits for her, she will never be able to come back to her village in Golan occupied by Israel since 1967, she will never see her family again… Her relatives who live all over the world have gathered in this tiny remote village to celebrate the event and say goodbye to the young bride. Mona feels stronger with her relatives rallied around her, especially with her elder sister Amal. Yet, the stupidity of bureaucracy forces the whole family to endlessly wait at the frontier post stuck somewhere between Israel and Syria...

More in this category: « Leafie, A Hen Into The Wild The Education of a Man »
back to top