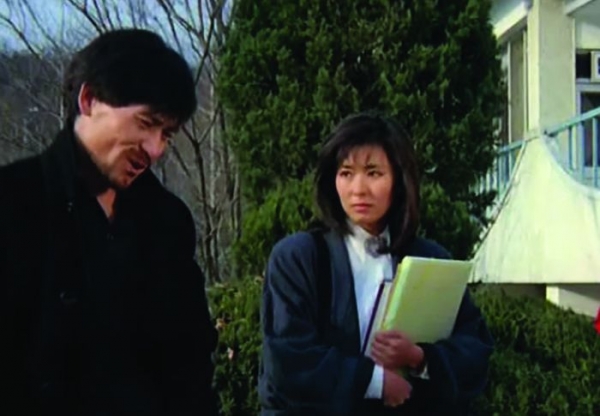 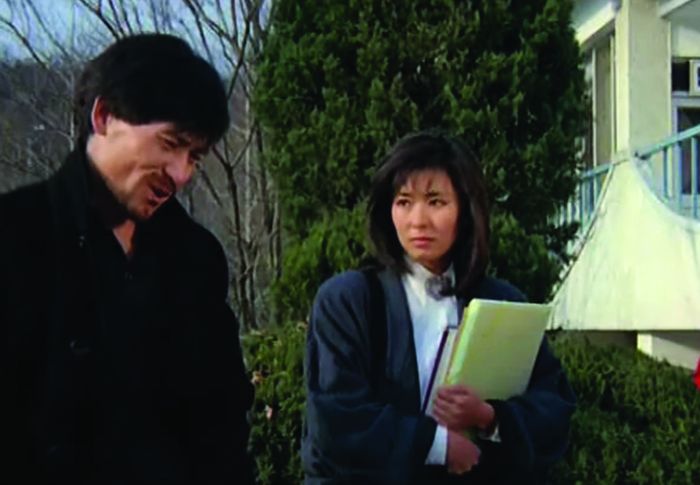 On the surface, medical student Min-woo seems to own everything: He is from a good family, has many good friends, a bright future ahead of him and, on top of that, he just met the girl of his dreams. But things change, when he discovers he’s the result of a tryst between his father and prostitute. When he is about to learn more, he’s sent to prison. Worse, when he goes home, he finds his house has been sold and his mother has moved away without leaving a forwarding address. Min-woo falls into a deep depression and turns to his closest friend, Hyeon-tae.

More in this category: « Tears of the Black tiger Muen and Rid »
back to top