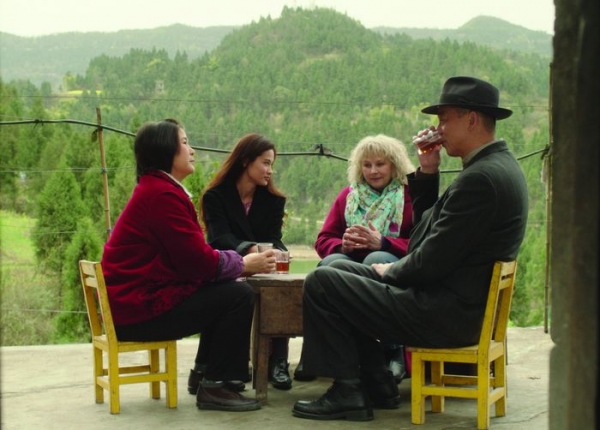 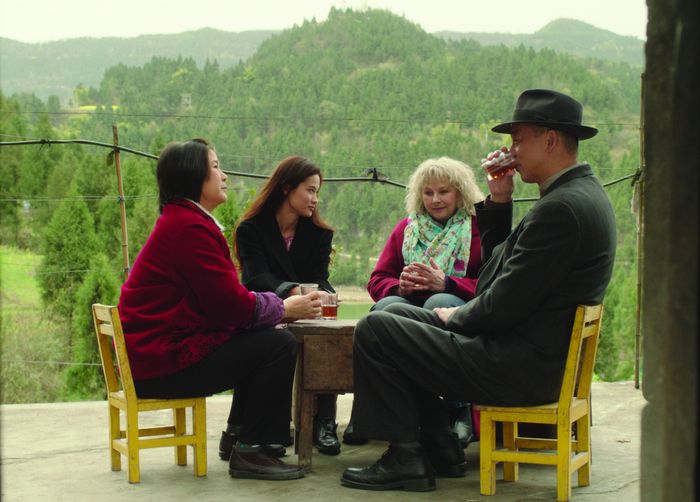 Liliane leaves for China for the first time. She must repatriate the corpse of her son who died in an accident. She dives into a culture so far away from hers, and her trip marked by her mourning becomes a true initiatory journey.

“Since childhood I felt attracted towards cultures from the Far East, particularly Chinese culture, Chinese people, their writing and literature… Choosing China was therefore obvious for the kind of animistic film I wanted to make: I wanted to narrate a story about learning, where French woman Liliane is pulled out of her rational atheist world and meets a form of spirituality and soothing, during a journey that should have been tragic. It is as though, after losing her son she felt an inner strength beyond her, gradually leading her in her life.” Zoltan Meyer.

The initiatory journey of a westerner in the East.

More in this category: « Tel Aviv on Fire Chunhyang »
back to top