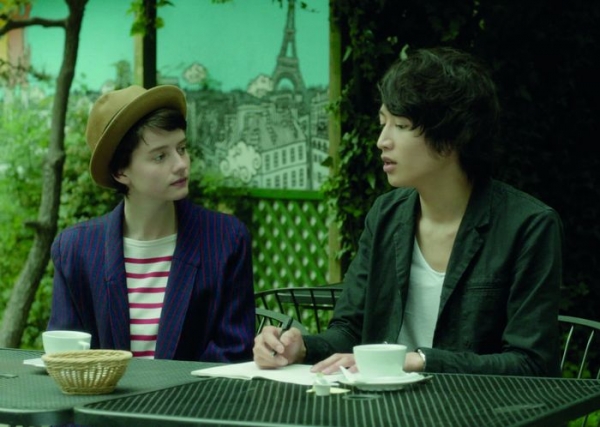 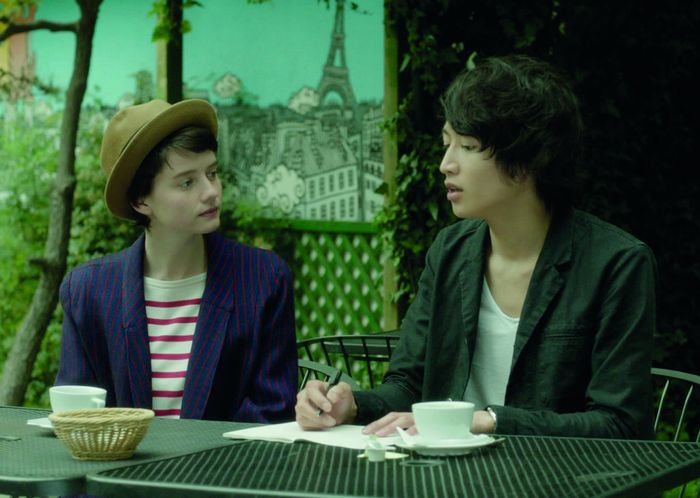 Twenty-year-old Amélie is full of dreams when she returns to Japan where she grew up. She gives French private tuition to make a living and meets young Japanese Rinri, her first and only pupil, with whom she is on intimate terms. She gets a cultural shock, funny and poetical, with moments full of surprise, happiness and disappointments; she discovers a Japan she had never known…

“Adapted from Amélie Nothomb’s eponymous novel, Tokyo Fiancée also sketches the outline of a city and of a country… With images aesthetically asserted I intended to make the audience feel the beauty of Japan in a different way: the country of the rising sun can still turn out to be quite unexpected for the heroin, as for us… We trace the peculiar relationships existing between the inside and the outside in Japan. Often plunged into a misty veil, the Japan of Tokyo Fiancée appears as a wet cocoon where Amélie will metamorphose, a metaphor of the place both real and imaginary we leave when childhood ends… The film does not hesitate to use the quite funny side of situations and the sense of humor from the novel, sometimes even reinforcing it.” S. Liberski.

More in this category: « Good Men, Good Women A Time to Live, a Time to die »
back to top