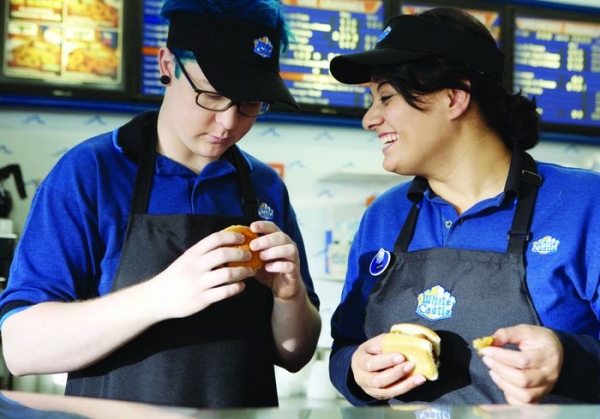 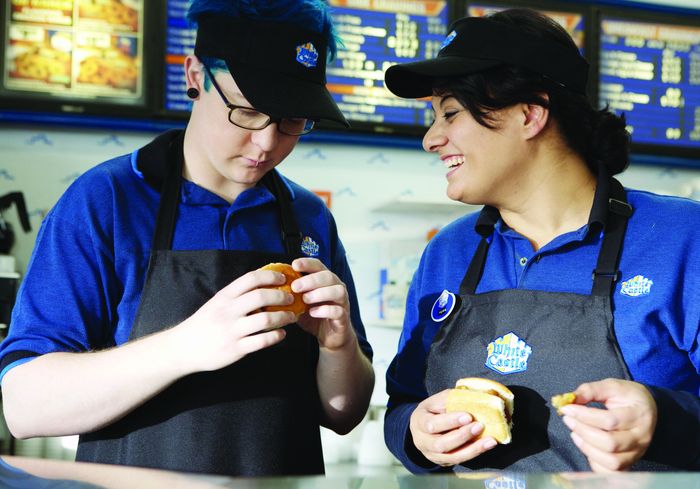 Mouna is a Palestinian Christian divorced mother with an adolescent son, a woman full of enthusiasm and optimism. Yet daily life is hard in the middle of the occupied territories and future seems gloomy. One day it becomes possible to leave such life and go to USA to work: Mouna who feels a stranger in her own country can well become a stranger abroad. She leaves with her son Faji to join her sister who settled in a remote place in Illinois fifteen years ago. After the warmth of the reunion, Mouna and Fadi must find their own place in this “Amerrika” they had dreamt of so much. However, the United States are fighting a war against ‘evil’ Saddam Hussein and have a strange conception of hospitality. But this is not enough to stop Mouna in her quest for a better life…

More in this category: « One Night Under the skin of the city »
back to top