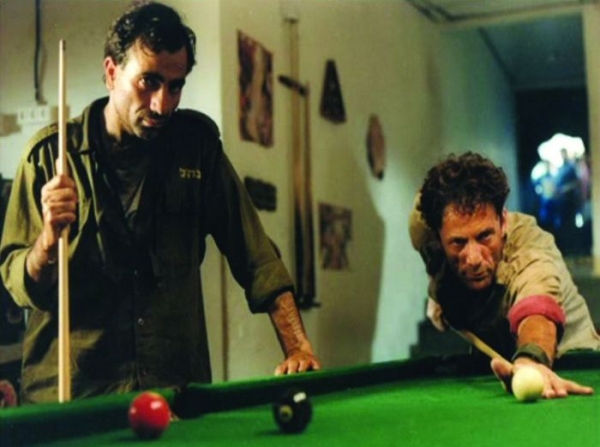 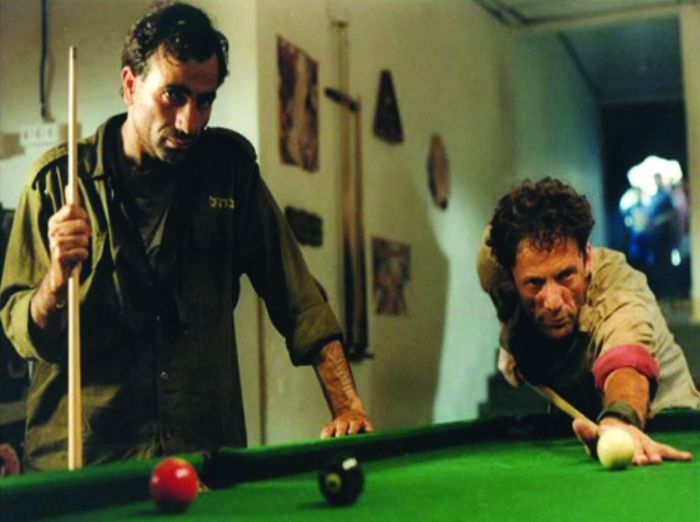 Cohen, a Israeli reservist soldier, is very excited when he gets tickets for the football world cup. But this the year 1982 and Cohen is requested to join the army when Israel invades Lebanon. In addition to these unfortunate circumstances, he is taken hostage by eight PLO fighters against Israel. They plan to take Cohen to Beirut and exchange him for Palestinian prisoners. While they travel they discover how they share the same passion for football and that they all are supporters of the Italian team. Such passion for football may seem out of step with the war context they live in.
In Final Cup, Eran Riklis uses lightness, and at times gravity, to show no so much the divisions pulling these people apart, but on the opposite to focus on what bring them together: football to start with, but also their dreams, their private lives.

More in this category: « Beyond the Fire Road to Cheongsong Prison »
back to top