From Hiroshima to Fukushima 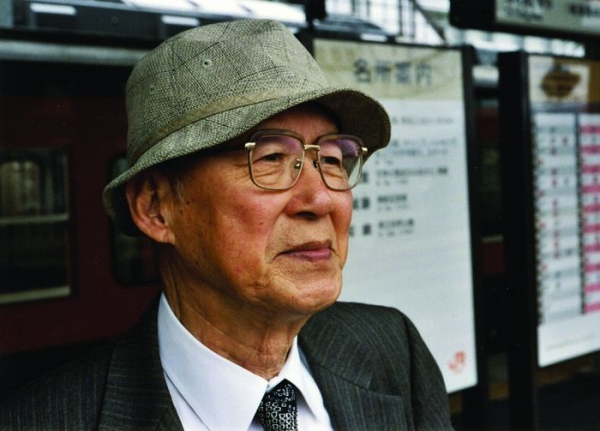 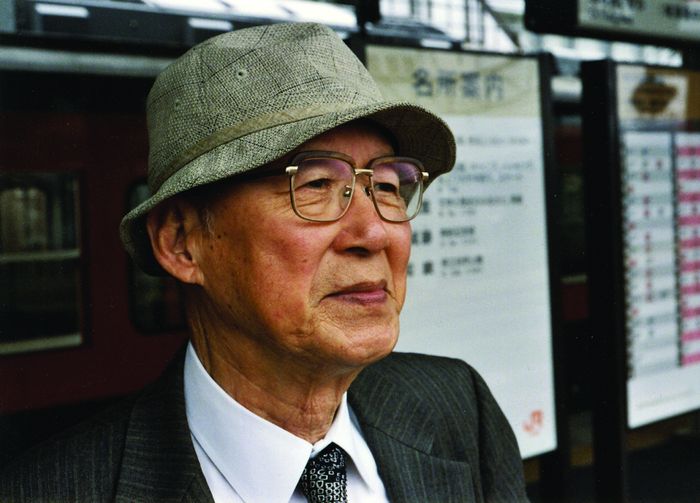 From Hiroshima to Fukushima

The Fukushima nuclear accident is seen through the eyes of Shuntaro Hida, a major witness of the Hiroshima bomb. A charismatic and committed medical doctor, he has been healing irradiated people for more than sixty years. Today, he is ninety-seven years old and he carries on his struggle for a better world, using humor and provocation to denounce the attitude of the government. Why cannot we draw a lesson from the past?
The film records Doctor Hida’s ultimate testimony. After him, a whole part of the human memory and awareness will be lost.

More in this category: « City's Sea A French Musician in Qajar court »
back to top