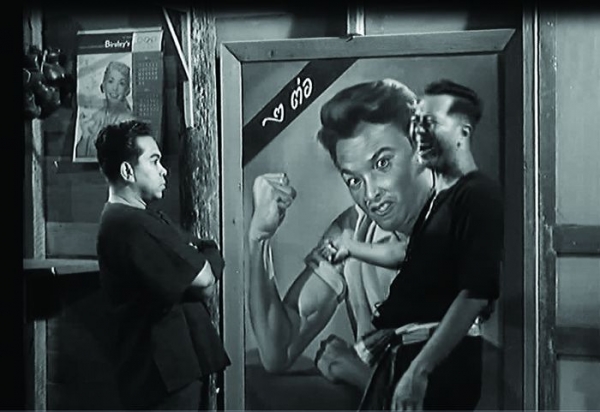 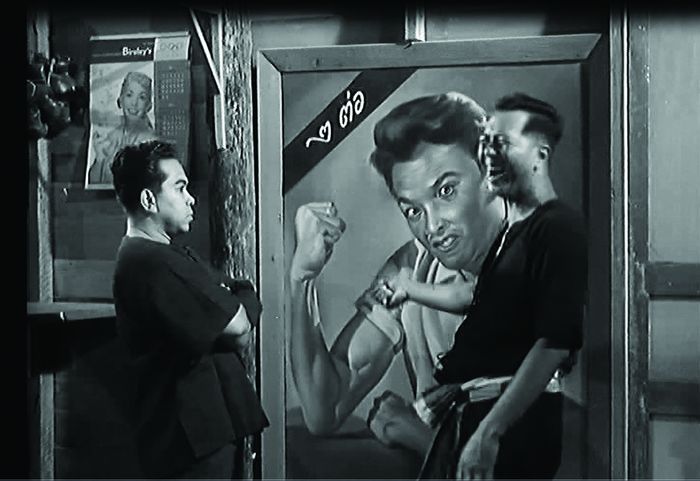 Paradise Hotel is an isolated rural guest house with only one room. Chana, the sole occupant, is annoyed by various bands and singers playing in the public space – but he’ll have even more trouble with the equally beautiful and enigmatic Riam. Saying she is a 65 year old mother to a dozen of children and an opium trader, she is above all stubborn in trying to get the room for herself. Meanwhile, a group of thugs gather to try and rob Chana.

Rattana Pestonji is considered the “father of contemporary Thai cinema”. Contrary to the standard 16 mm silent films, he chose to shoot in 35 mm and make full use of sound and music. Considered to be one of the most important works of Southeast Asian cinematography, Country Hotel used one single camera on a single set, just as for Hitchcock's film Rope in 1948.

More in this category: « The King of the White elephant An Orphan on the Streets »
back to top