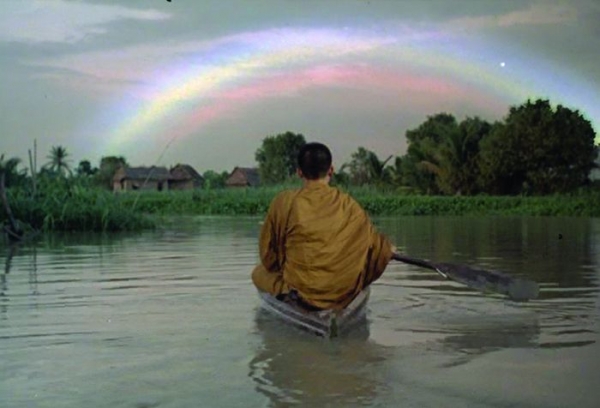 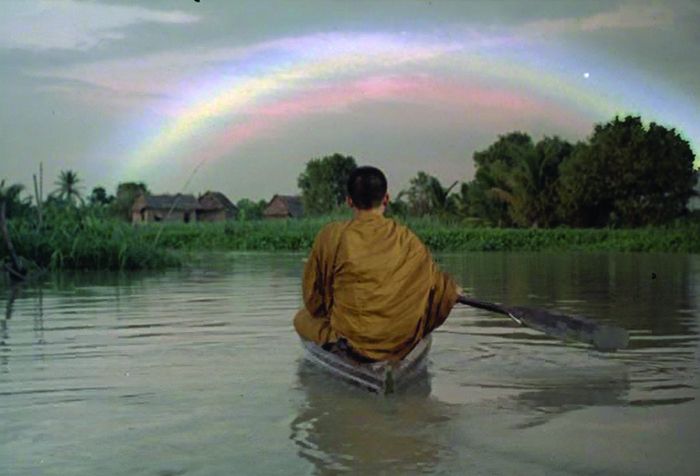 This stirring and beautiful film set in Thailand in 19th century tells the story of the forthright and discerning AmdaengMuen, a Thai peasant woman who rejects an arranged marriage and eventually escapes. She seeks refuge in another village at the parents of a young Buddhist monk (Nai Rid) who earlier in the film rescued her when she nearly drowned in a river, and who has subsequently taught her how to read and write.
Under the Thai law of the time, parents could give away or sell their children. Pursued by her contracted fiancée, the wealthy owner of a Buddha foundry, Muen eventually brings her case for judgement before the King.

Based on a true story, the film celebrates an early case of a struggle for women’s rights in Thailand, which resulted in a decree promulgated by King Mongkut (Rama IV) in December 1865.

More in this category: « Wanderer in Winter A Girl from Hunan »
back to top