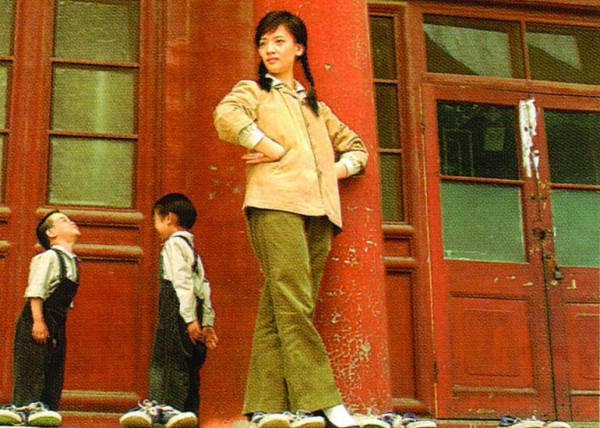 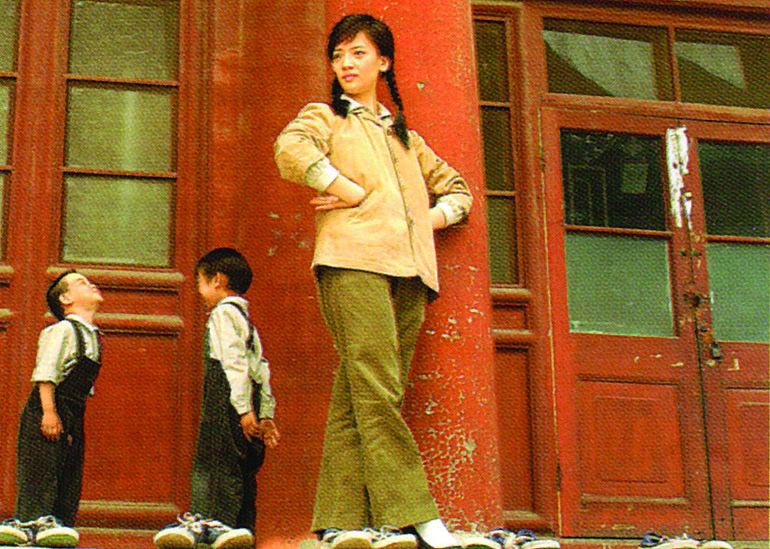 Script.: Zhang Yuan adapted from a novel by Ning Dai

Qiang leaves for the boarding school of an orphanage in Peking. His classroom is supervised by two lady school-teachers. He is a little rebel with a determined mind and clever eyes full of curiosity. He finds it difficult to adapt to the collective life of an orphanage in a city with severe well planned organization. At the beginning he feels lost. He has difficulty in integrating and he would like so much one of these red flowers, the symbolic award given to other children.“I chose to tell a story about children when their personality is being built up and when they start becoming individuals within society. We, adults, think that childhood is a happy time. But while working on this film I found out that this stage of life is not what people usually think. Children’s life is far more complex and their hope, illusion and particularly their melancholia are comparable to those felt by the adults’. It is a sensitive passage with repercussion on the rest of their life”. Zhang Yuan

More in this category: « Tales of Kish Memory of Love »
back to top