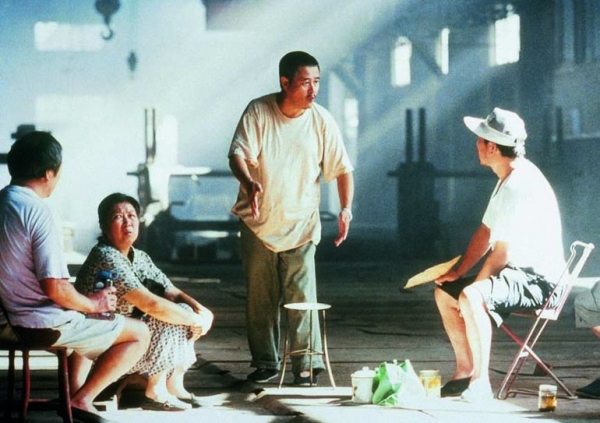 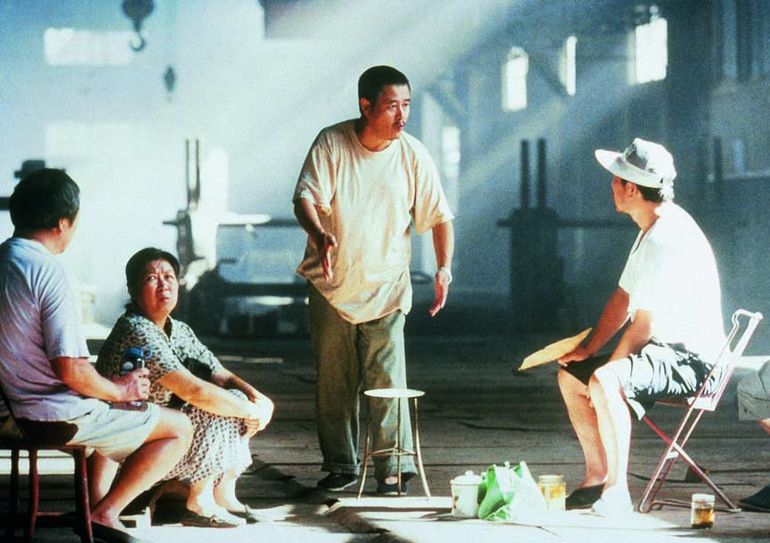 Script.: Gui Zi, adapted from a novel by Mo Yan

Zhao likes plump women. After being disappointed many times, he finally meets his soul mate, a plump woman agreeing to marry him on condition that he brings a huge amount of money for the wedding day. Acting in complicity with his apprentice, Zhao pretends to be a hotel manager. In fact, this hotel is a bus abandoned in a public garden which is rented by the two accomplices to lovers lacking in privacy. During a diner at his future wife’s place, Zhao meets his daughter in law Wu Ying, a blind young woman abandoned by her father, the former husband of his wife-to-be. Zhao who is already in love gets easily convinced by his sweetheart to find a work for Wu Ying and, above all, a room in his ‘hotel’.
“Happy Times” is a comedy. It is a comedy with dramatic dimension…“Happy Times” is not as joyful as suggested by the title. Tears coming after laughter are all the more bitter”. Zhang Yimou

More in this category: « The Story of Qiu Ju For Fun »
back to top