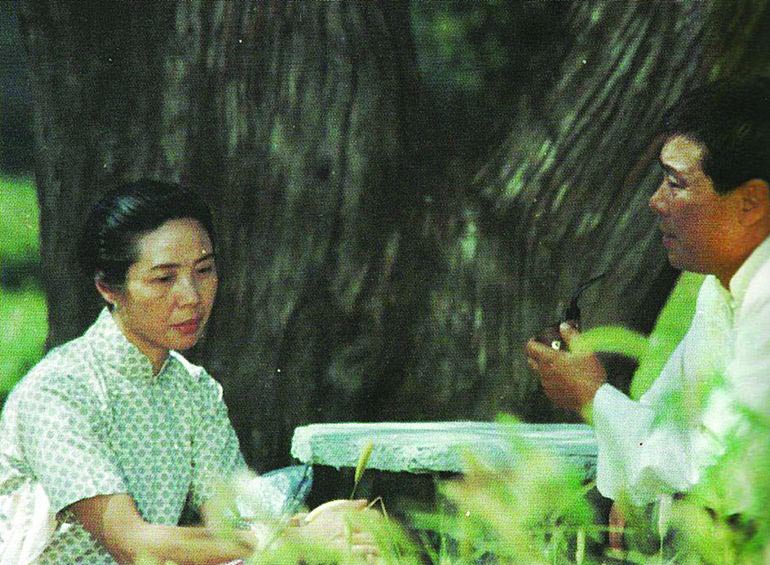 In autumn 1961, young teacher Chen Yu is appointed professor in a high school in Peking. He makes friend with Shi Yihai, the modest caretaker of the high school. The old lonely man draws his curiosity as well as his respect for his humanist opinions which are different from other people, and which he does not hide: one day during a meeting about the ancient society’s miseries, he dares say that a priest was one of his masters and that he was a good man, and at another occasion, in the middle of the cultural revolution, he covered a dead man shot by the Red Guard with a white cloth. He brings soup to former colleagues condemned to hard labour. He acts according to his heart and convictions, refusing to obey the guideline of the party.
Inspired by Liu Xinwu‘s eponymous short story first published in 1980, and adapted by the writer himself, this film is an important step for the renewal of Chinese cinema in the early eighties.

More in this category: « Trap Street Tekkonkinkreet »
back to top