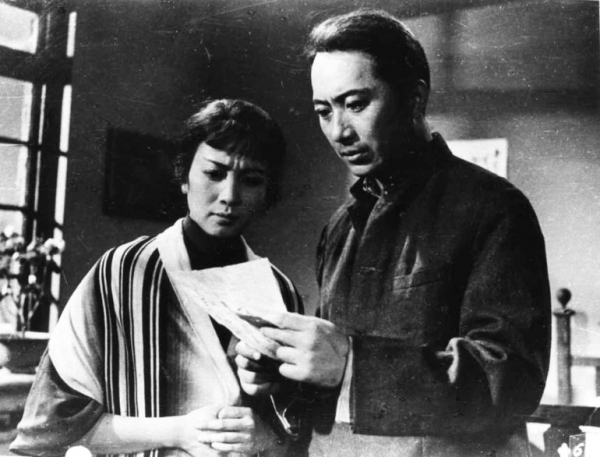 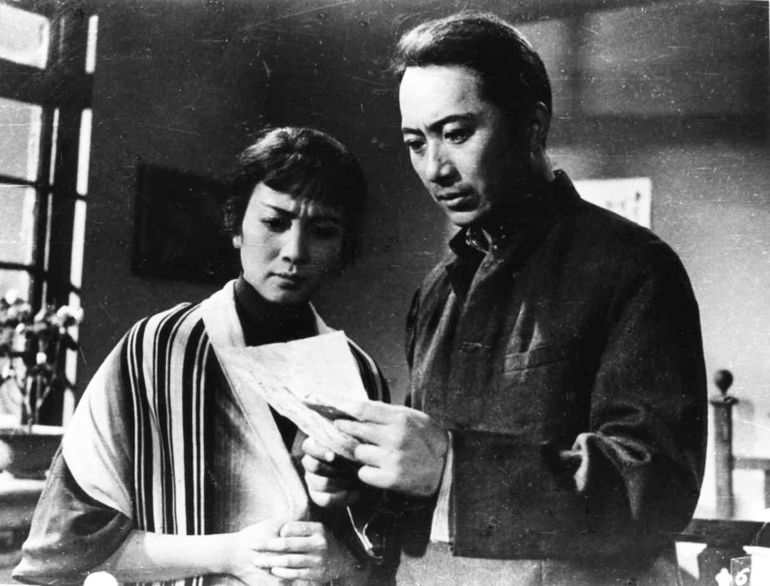 In the Twenties, Xiao Jianqiu, a young thoughtful intellectual, takes refuge in a quiet village where he becomes a teacher. On the boat, he met the widow of a former friend who died during the 1911 Revolution. Touched by the situation of this poor woman, he gave her money and promised to look after her daughter. As soon as he reaches the village, he falls in love with Tao Lao, the head master’s sister. Gossips start in the village, and soon calumnious rumours spread that he has seduced the widow of his friend. To save her honour, he proposed to marry her. Tao Lao approves, although it costs her so much. Gossips still go on and lead the widow to commit suicide. Disgusted by such hypocritical and corrupted society, Xiao writes to Tao his intention to leave and join the revolutionary fight. She soon joins him.
The film was very successful when it was first released in 1964, and later in 1978. It represented China at Cannes Festival in 1979.

More in this category: « Life Hello Cinema »
back to top