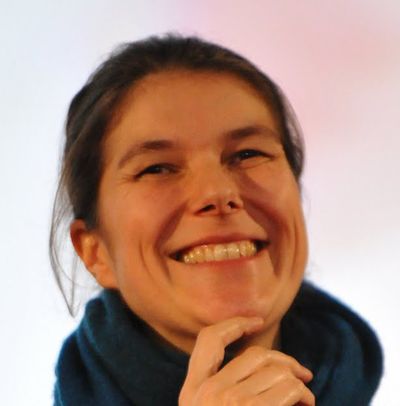 Jill Coulon has a passion for photography and travels. Autodidact, she starts working for documentaries in 2002. In 2008, she directs her debut film A Normal Life: A chronicle of a young sumo, which is released in 2013 under the title You will become a Sumo and gathers many awards around the world. In 2015, her documentary Journey to the West is selected in competition in Vesoul IFFAC. Her Weaving the World: Laos won Vesoul's Audience Award in 2018.

More in this category: « Wayne Wang Francesca Rosati Freeman »
back to top