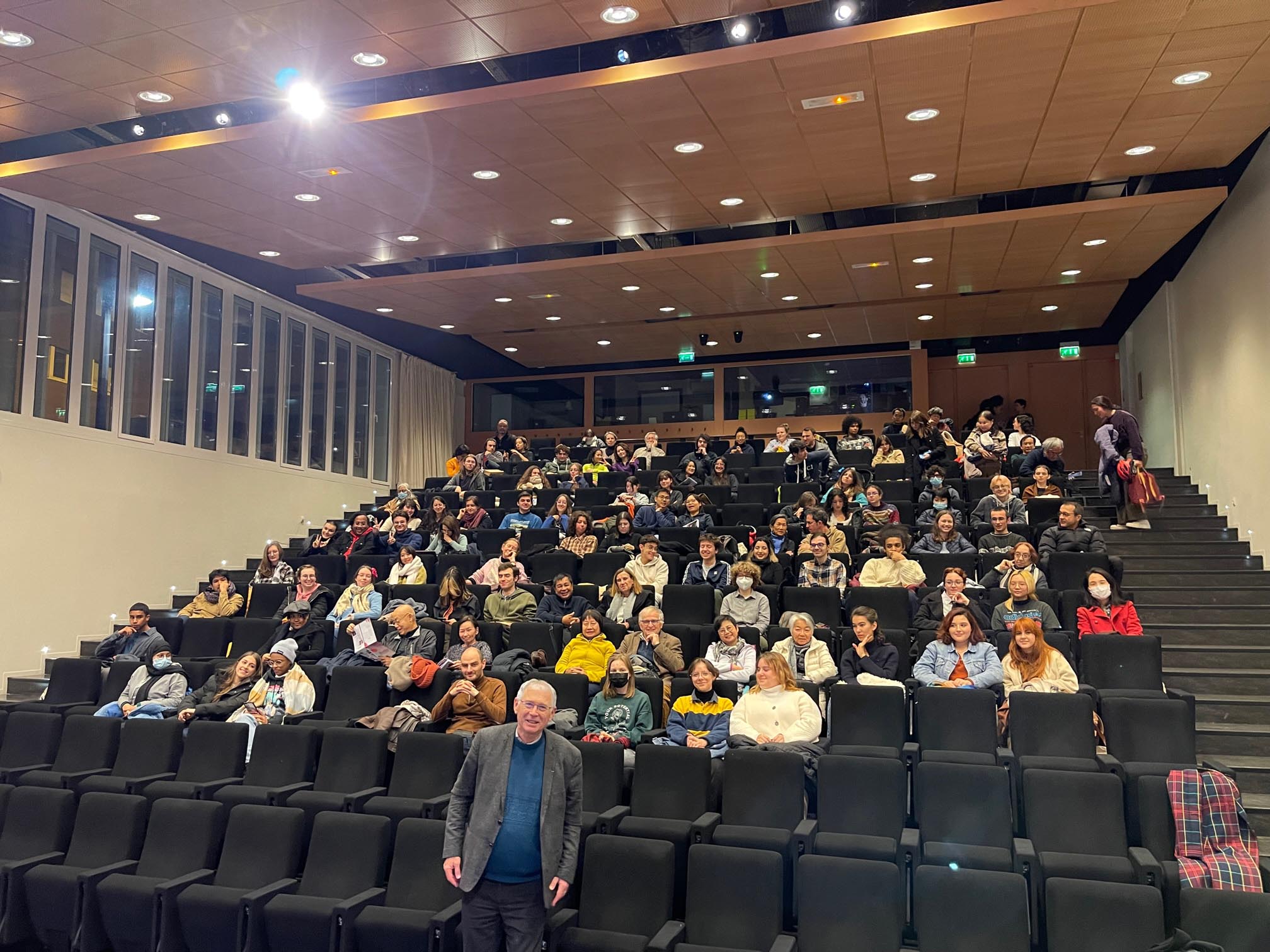 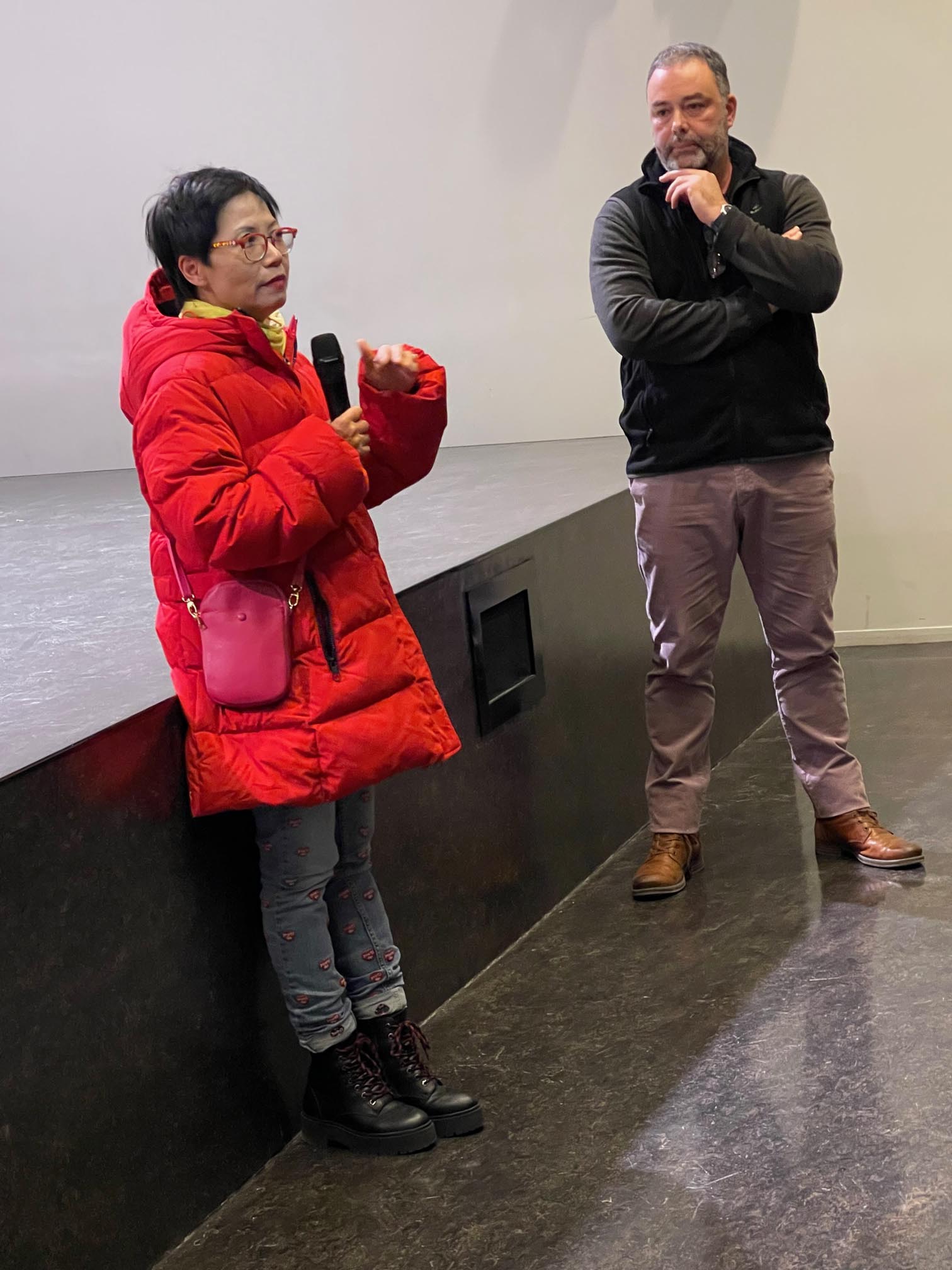 In front of an audience of 120 professors and students, the 2022 INALCO Jury Prize Along the Sea by Fujimoto Akio (Japan), a film that sheds light on contemporary realities in Asia in a particularly significant way, will be shown this Thursday, December 8th, at the Auditorium of Inalco in Paris. It shows with respect the journey of migrant women in Japan.
This screening was followed by a debate animated by Mrs. Cam Thi Doan-Poisson, Vietnamese teacher and Mr. Jean-Michel Butel, Japanese teacher, with Jean-Marc Thérouanne General Manager of our Festival.