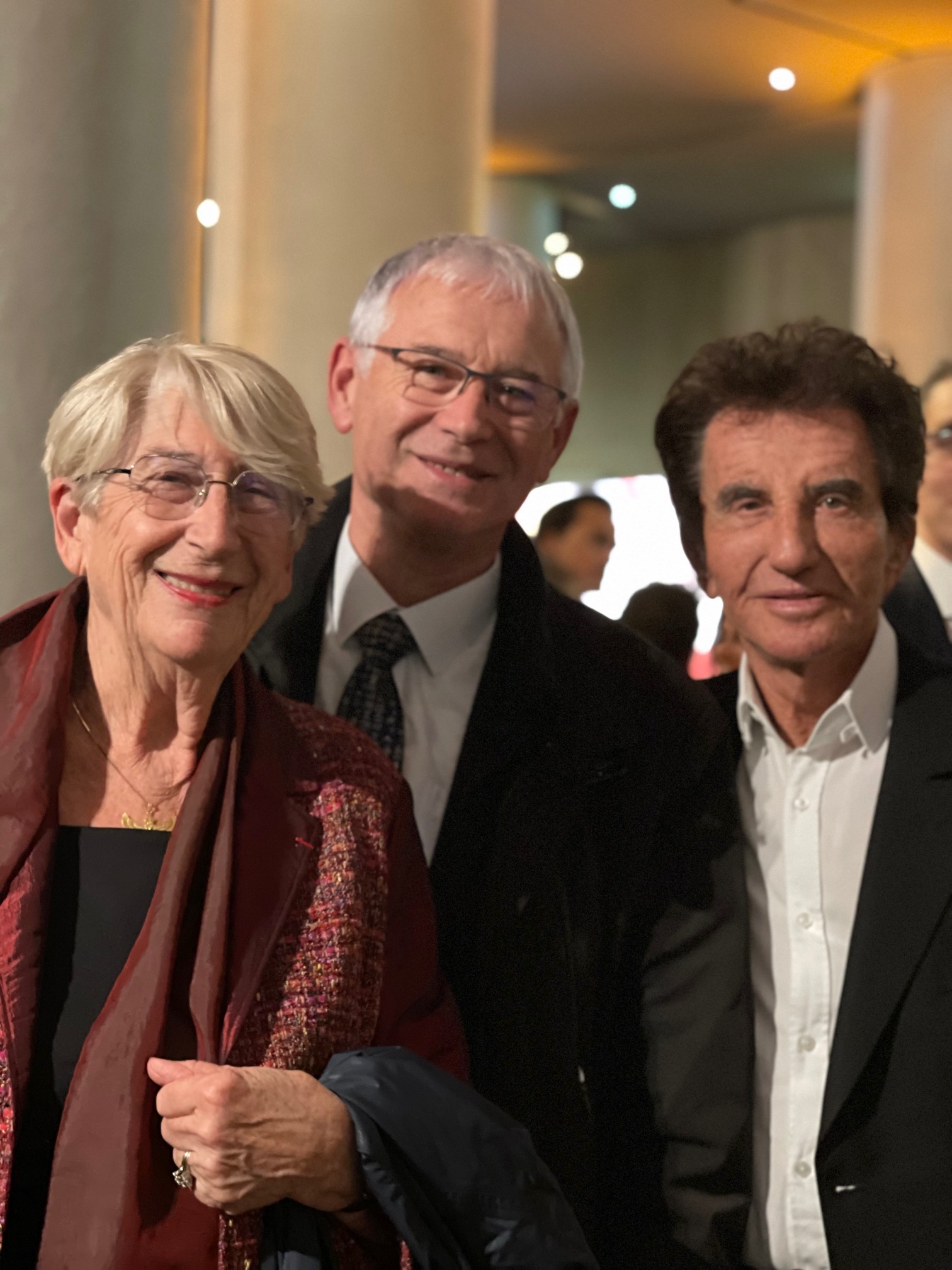 In the continuity of the retrospective "Cinemas of the Silk Road", supported by UNESCO, at the 28th Vesoul International Film Festival of Asian Cinema, and their participation in the 14th Tashkent International Film Festival, Martine and Jean-Marc Thérouanne, were invited by Madam the Minister of Culture, Rima Abdul Malak, and by Mr. Jack Lang, President of the Arab World Institute, to attend the double inauguration of the exhibitions "Splendors of the Oases of Uzbekistan" at the Louvre Museum and "On the Roads of Samarkand" at the Arab World Institute, on Monday, November 21st, 2022.
This cultural event strengthened the diplomatic relations between France and Uzbekistan and was also the continuation of FICA's ties with the Embassy of Uzbekistan in Paris, the French Embassy in Tashkent and the Uzbek film industry.
Seeing H.E. Sardor Rustambaev, H.E. Aurelia Bouchez, producer Azizbek Mannopov, being introduced to Jack Lang, former Minister of Culture, were highlights in the midst of the beauty of artistic works, some of which are several thousand years old.
The meeting with the producer of Yolkin Tuychiev's films (three times awarded in Vesoul) allowed to advance on the programming of the 29th Vesoul International Film Festival of Asian Cinema.
New cinematographic discoveries await Vesoul festival-goers from February 28 to March 7, 2023. 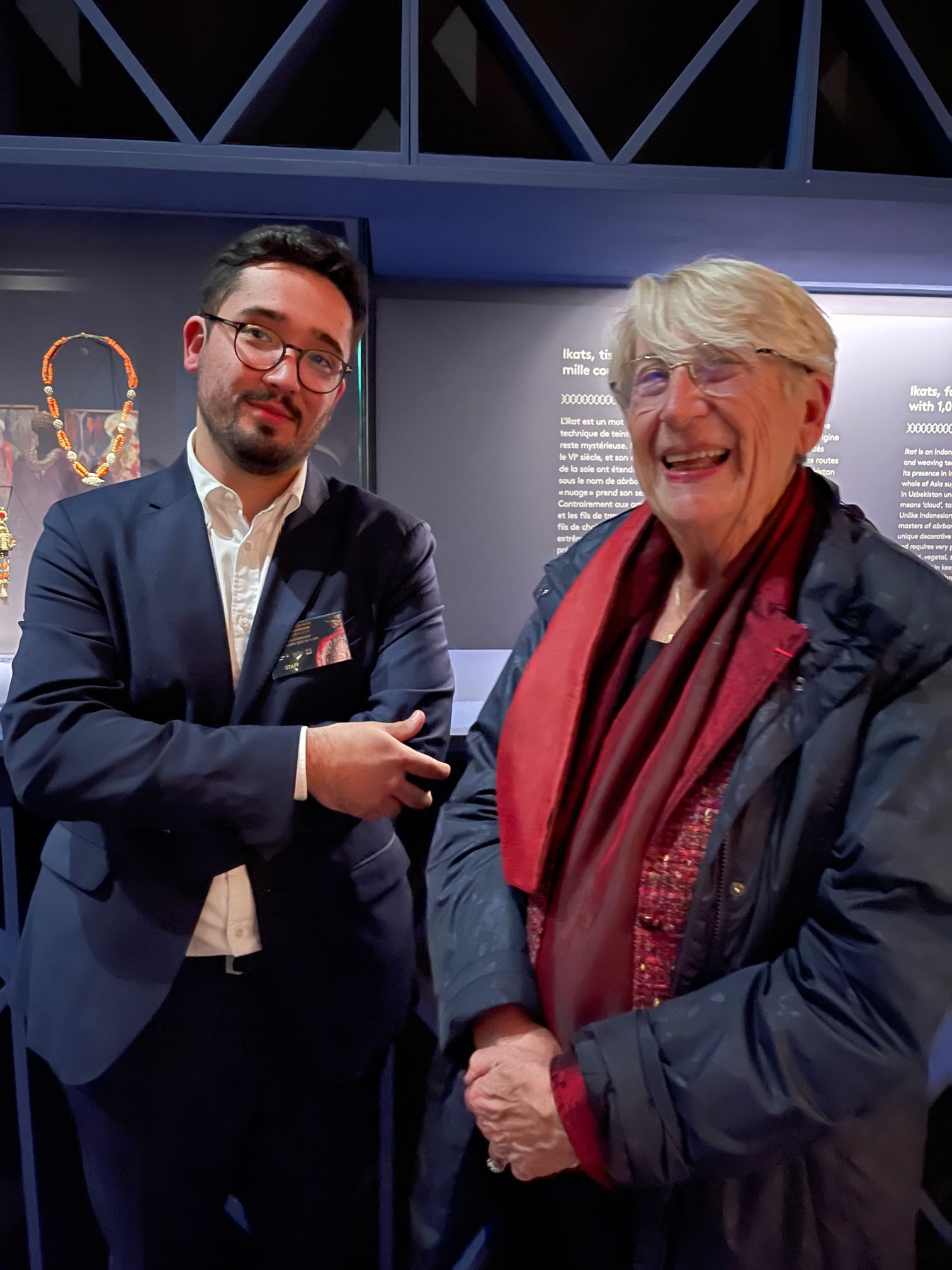 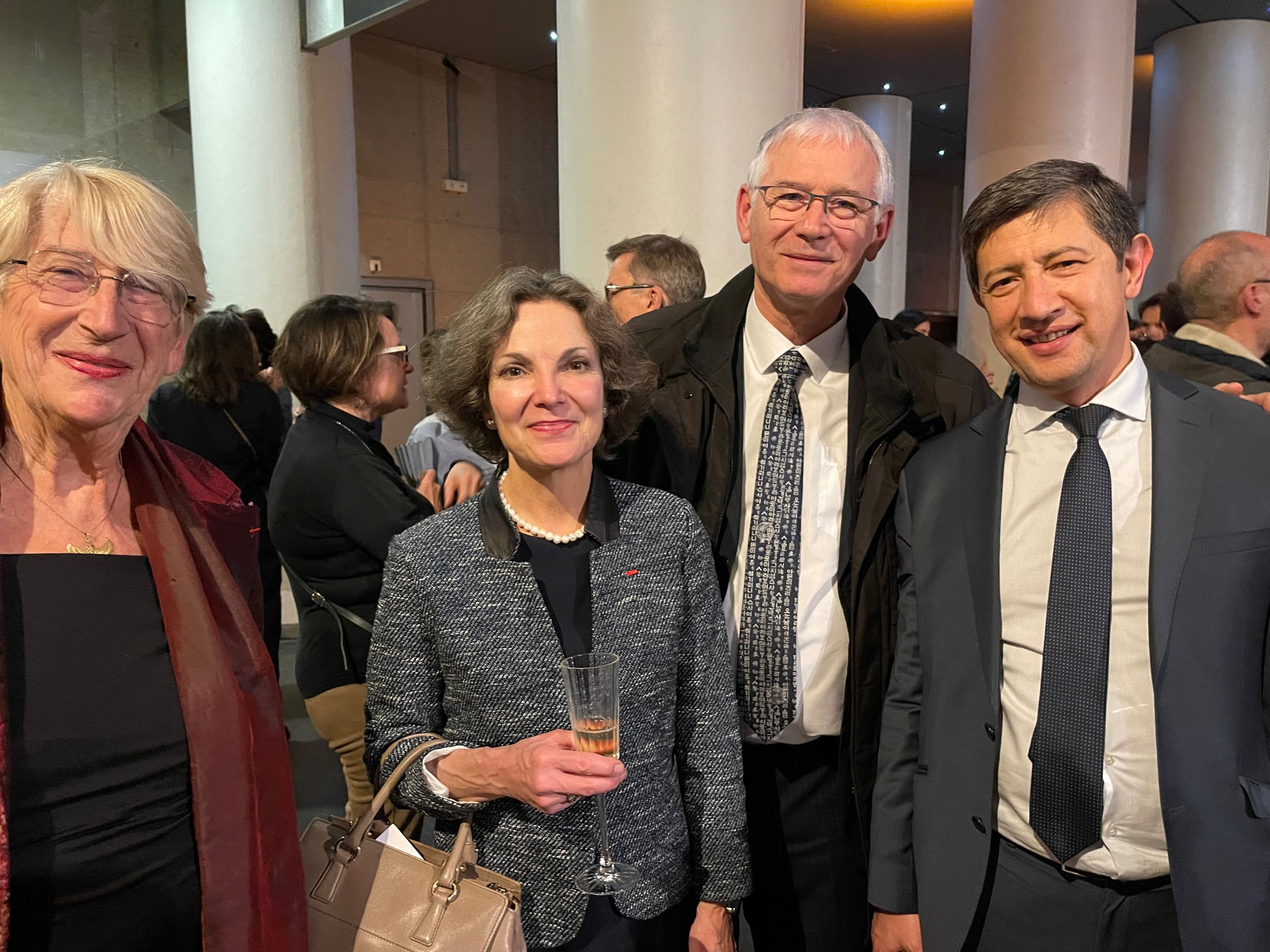 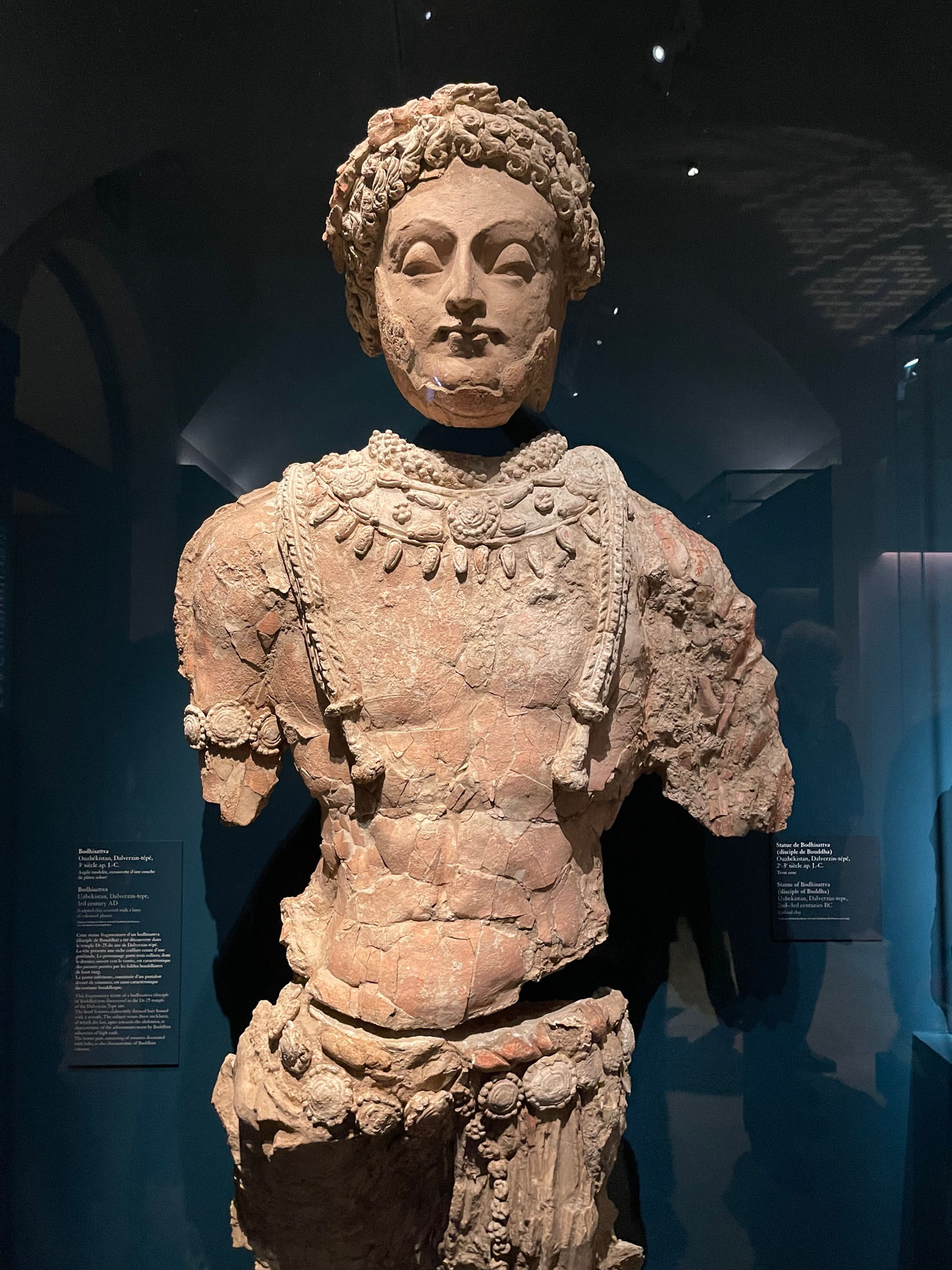 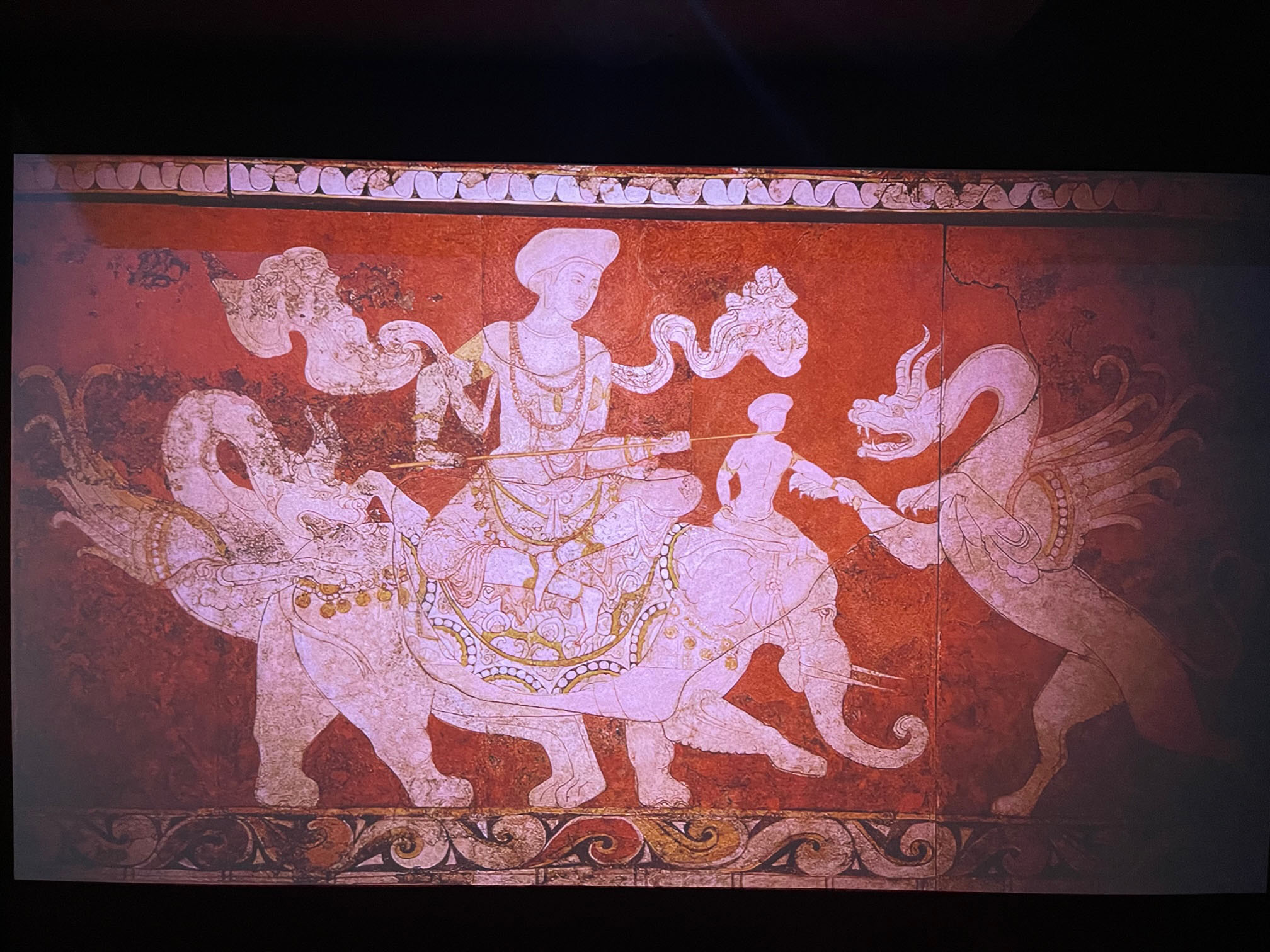 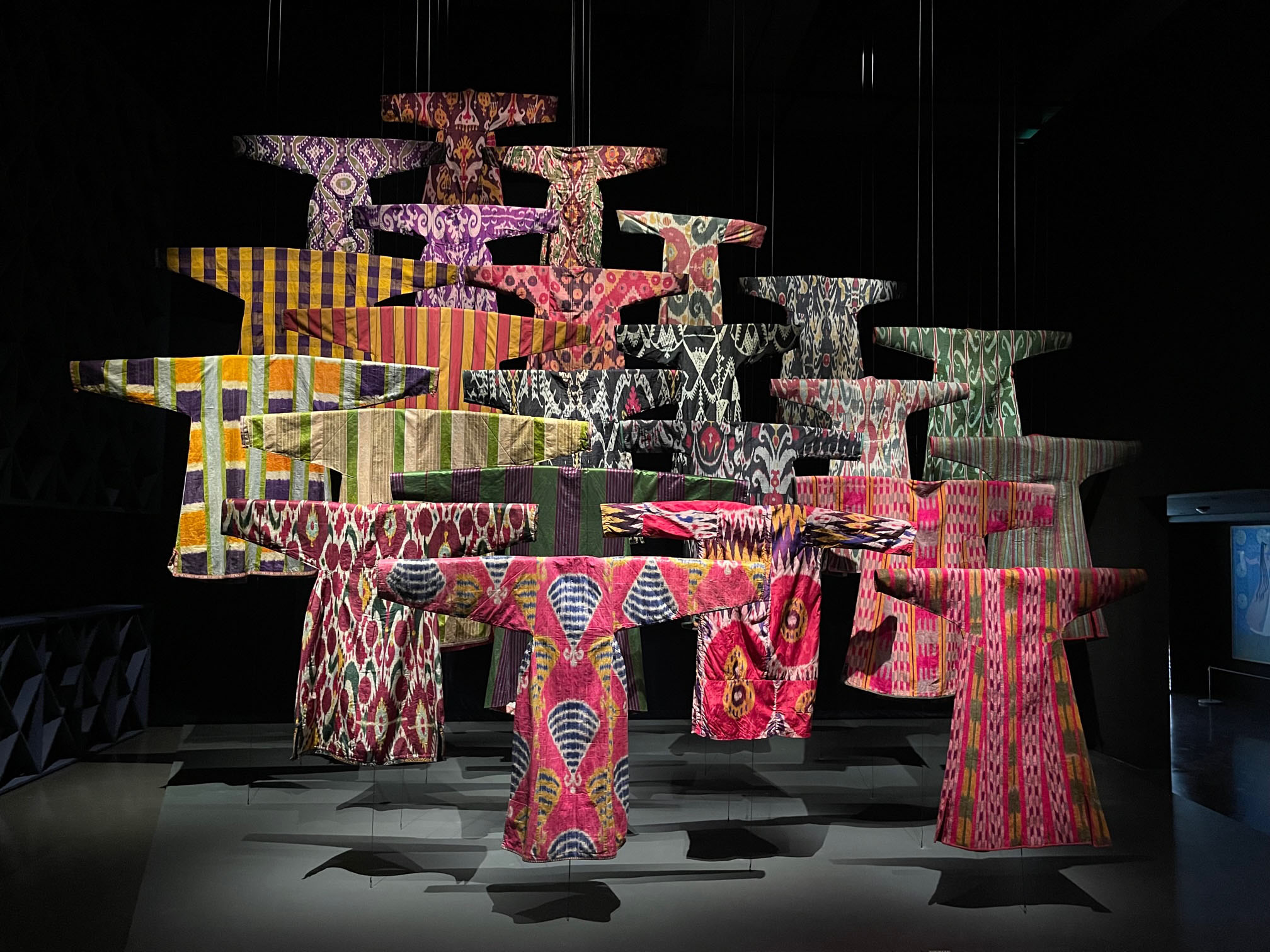 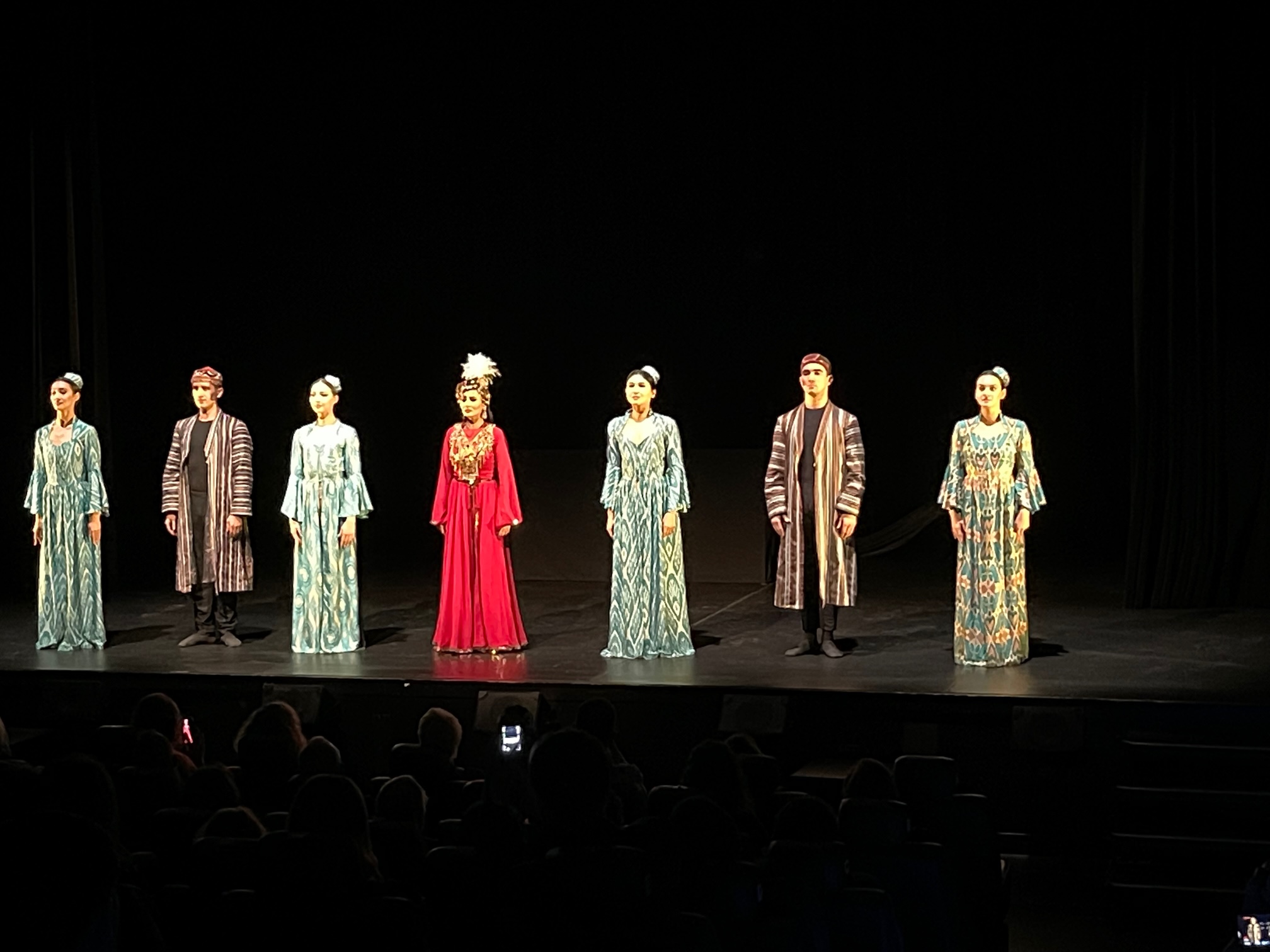