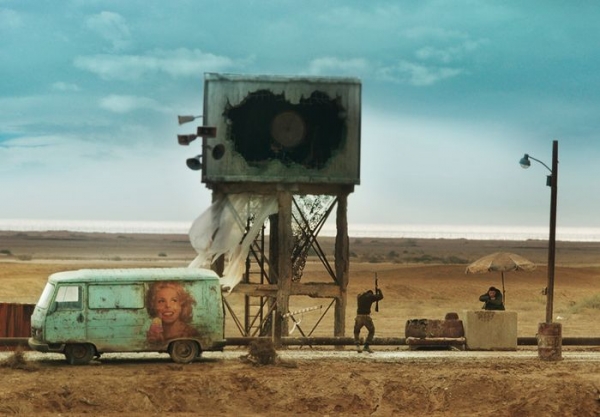 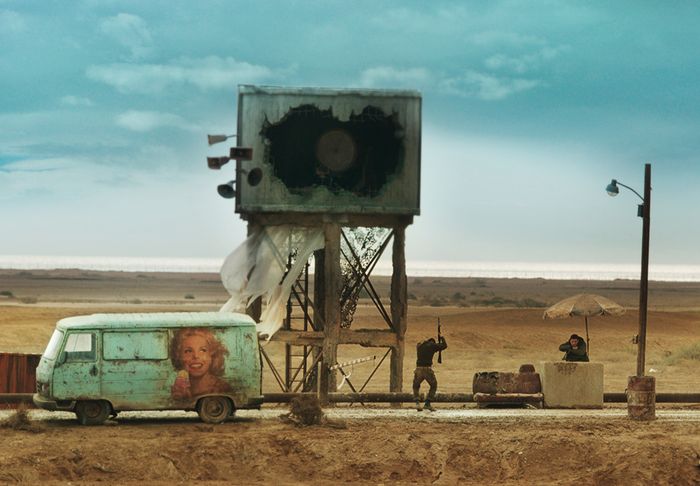 Michael and Dafna who have been married for 30 years enjoy a happy life in Tel Aviv. Their eldest son, Yonatan, is doing his military service at a border checkpoint in the middle of the desert. One morning, soldiers ring at the door of the family home. The shocking news will awaken for Michael a deep wound which has always been buried deep down within him. Their marriage is shaken. The masks fall apart.

“This film is a tragedy inspired by Greek tragedies: characters who dig their own graves, who are moving towards a foretold death, trapped by their own self-deception. It is also that of Israeli society as a whole, incapable of ridding itself of the weight of the past which contaminates its present more than ever. What I am trying to show in Foxtrot is that fate itself is determined by how society conditions each citizen.” Samuel Maoz

More in this category: « The Housemaid Sun in the Last Days of the Shogunate »
back to top