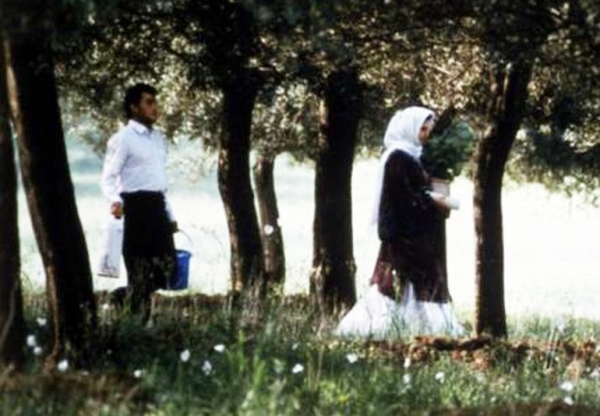 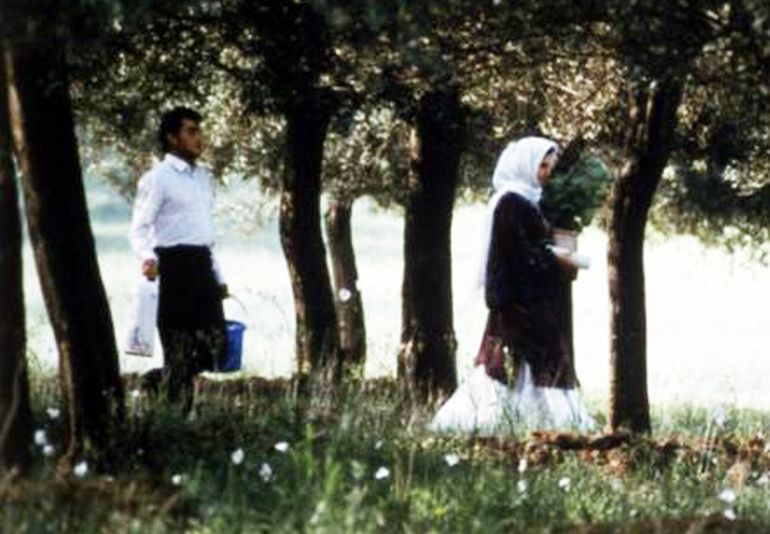 On the afternoon of a public holiday, a man of about fifty, drives out of town. He is looking for someone who might be in need of money to carry out a rather special mission. During his quest, in suburban Tehran, he meets a soldier, a theology student and a pious man, a museum guard, who lives more or less on the edge of society. Each will react differently to his proposal.

“The title, ‘Taste of Cherry’, for me means the sweetness of life. Sometimes I have the same opinion as pessimists and realists, that is to say that life is not very pleasant but in the meantime we haven’t got anything else to replace it with. The film is uncompleted so that each member of the audience can finish it. If I talk on the one side and he just listens on the other, it’s not fair. I haven’t got an answer for him. Each viewer must find his answer, using his intelligence. “

More in this category: « The Twilight Samurai The Little House »
back to top