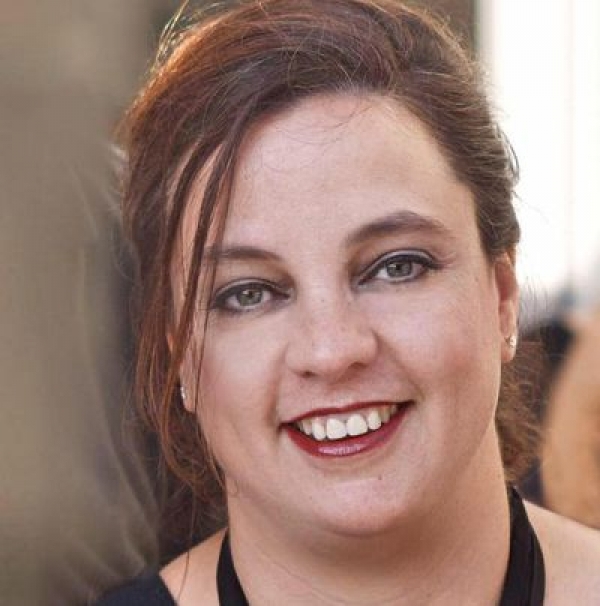 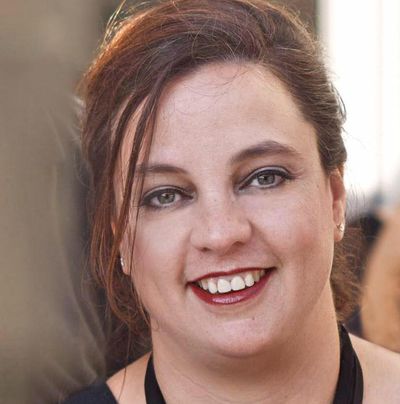 Nuri Yacobs-Yinon was born in 1973. She graduated of The Ma`ale Film & Television schoolin Jerusalem in 1999. She is a scriptwriter, editor and freelance director. In 2005, her documentary Covenant earned many awards. Her exhibits and video-arts installations are being shown worldwide. She teaches cinema, feminism and relition at Haifa University.

More in this category: « Azamat Sharshenov Han Kyung-mi »
back to top