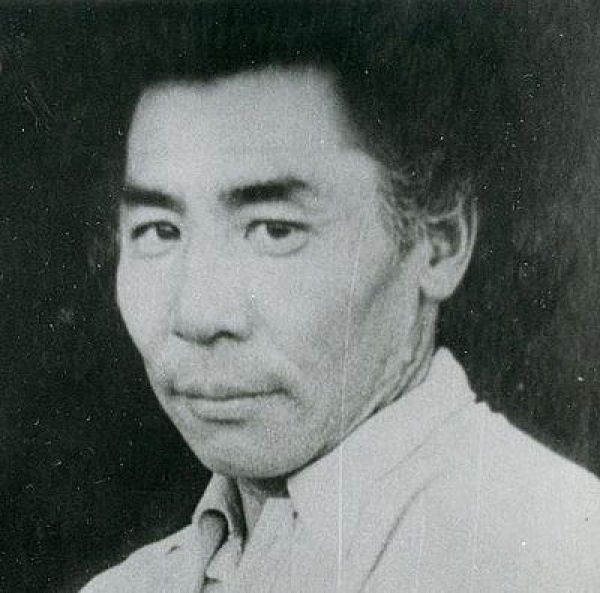 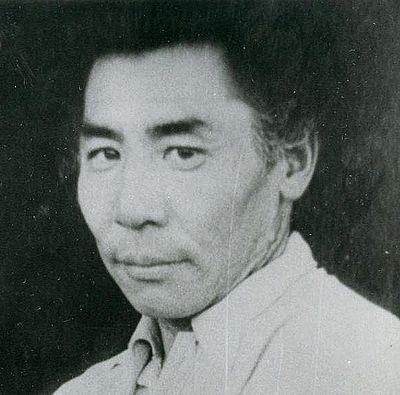 Natsagdorj Tumur was born in Ikh Khuree (old name of Oulan Bator). First a History and Geography teacher, he becomes soon an important writer, surnamed “the young Mongolian Victor Hugo”. Assistant on Mongol Son in 1935, he made his debut feature, Norjmaa’s Destiny, in 1937. He directs a number of fiction features, before being accused of being a spy, because he was sent for three years for studies in Germany as a teenager. He spends 7 years in prison between 1940 and 1947. Upon his release, he becomes a director of a distillery, but decides to never do cinema again.

More in this category: « Sumkhuu Badrakh Iliya Trauberg »
back to top