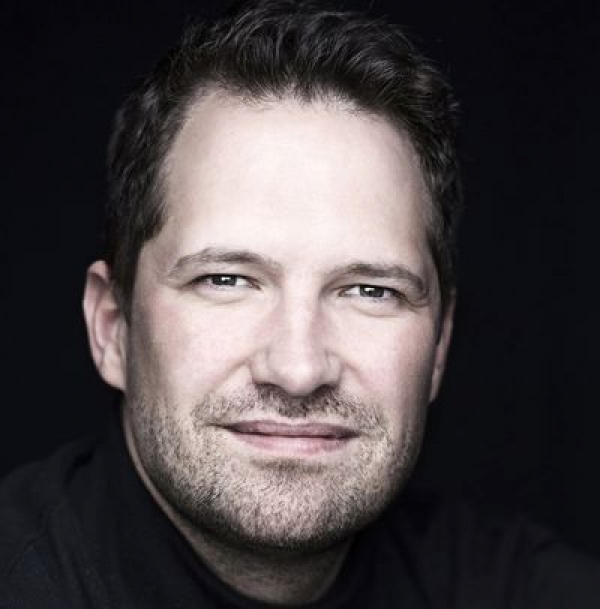 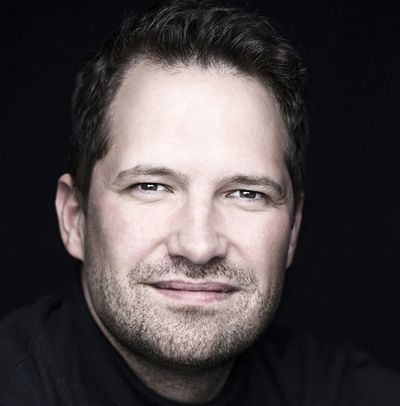 Emil Langballe was born in 1982 in Odense, Denmark. He graduated from documentary filmmaking at the British National Film and Television School. His graduation film Beach Boy (2013) screened at numerous film festivals around the world and won awards in Karlovy Vary, Thessaloniki and Tampere as well as an honourable jury mention at Toronto’s Hot Docs.

More in this category: « Zayne Akyol Morigaki Yukihiro »
back to top