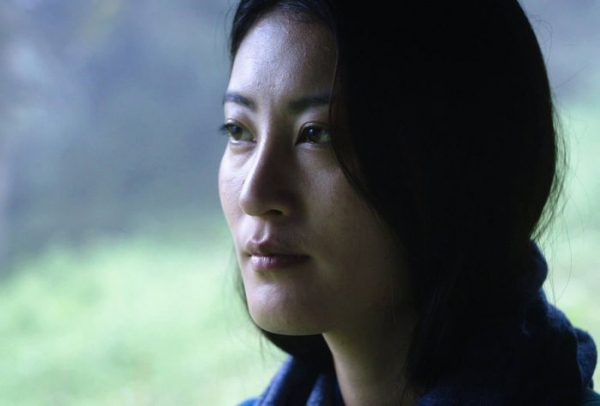 Detective Kinley investigates the disappearance of a Buddhist nun. He forms a stormy alliance with Choden, his only suspect who is an attractive woman considered by the villagers as a “devil”. In the course of the stories Choden tells him about Dakinis from the past (enlightened Buddhist women with power and wisdom), Kinly thinks he begins to see the solution of the investigation. He however has to succumb to Choden’s charms and to her supernatural beliefs.
This “Buddhist black film” is the debut feature of director and script writer Dechen Roder, one of the few women working in this field in Bhutan.
Published in Movies
Tagged under

More in this category: « The Lady Raise the Red Lantern »
back to top