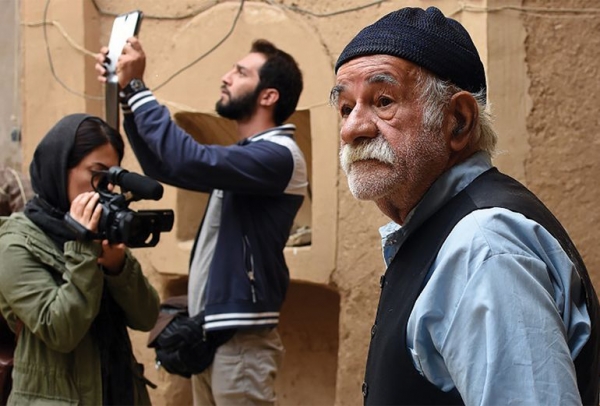 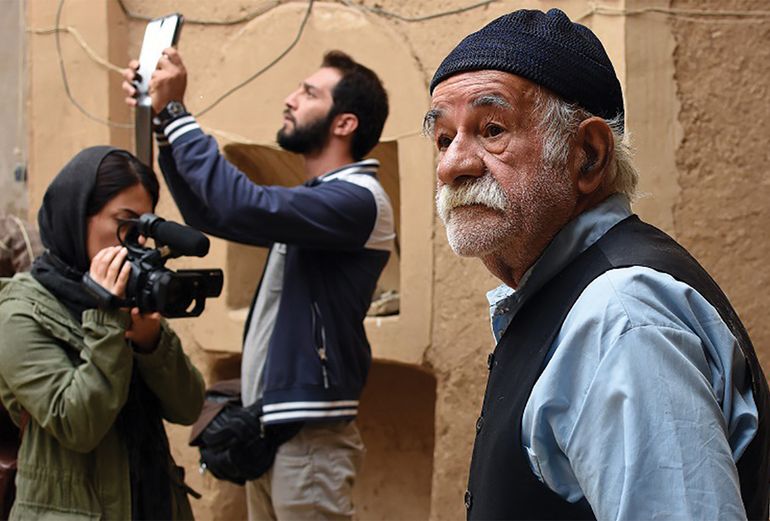 A director enthusiastically shoots a documentary film about the cultivation and harvest of saffron in a small town of north-east Iran. He agreed to do this work to earn enough money for buying a house in Teheran. However, prices of the real estate business are rising, and he gets worried. Instead of focussing on the direction of his film, he spends time with his producer, who is supposed to find him the house of his dreams, until the day he is told that in fact he has already bought a flat. The conditions of shooting are not easy either because of the director's demands. The farmers, particularly one old man, are reluctant.

'In 1990, I made a documentary about saffron cultivation process in the province of Khorasan. During the shooting I had demands and needs I could not give in. However, despite my insistence, the saffron farmers refused to cooperate, and consequently the shooting was temporarily postponed. The conflict was finally settled and the film was shot. This left such a deep impression on me that I could never forget it, until I wrote and made this film." Ebrahim Mokhtari

More in this category: « A Tiger in Winter Goodbye Grandpa »
back to top