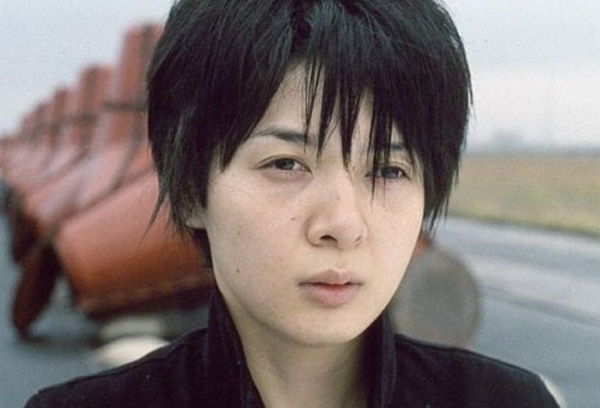 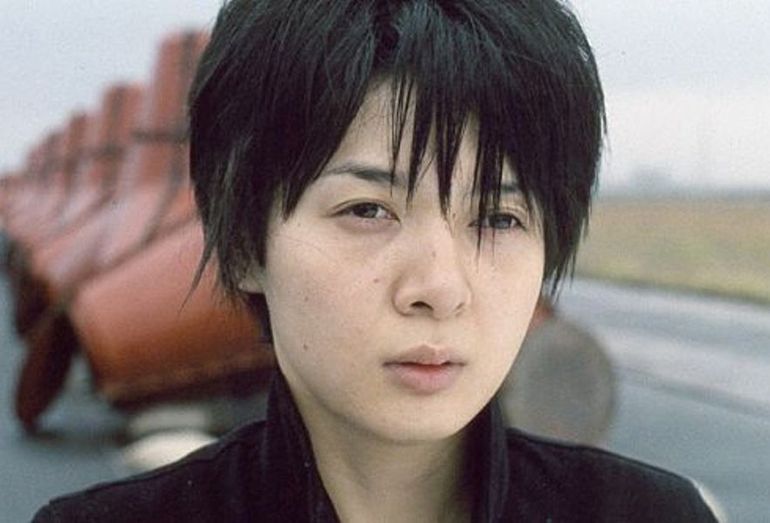 Yuko returns from Japan after being taken hostage in the Middle East. This event deeply shocked and embarrassed her country. Six months later, she is still the victim of daily contemptuous behaviors; she is humiliated by insults, harassed by anonymous phone calls and even aggressed in the street. Her employer sacks her and her isolation grows along with her despair. He father is the only one to support her and to understand her, despite the hostility of society. Yuko will go through this ordeal without weakening, obsessed with one thing: to return to the country where she felt ‘useful’ for the first time and where smiling children will make her life meaningful.

“The film has a universal dimension. In Japan, not only hostages but also all kinds of minorities are harassed. These minorities have no choice but to endure such contempt and violence.” Kobayashi Masahiro

More in this category: « Chongqing Blues Claire's Camera »
back to top