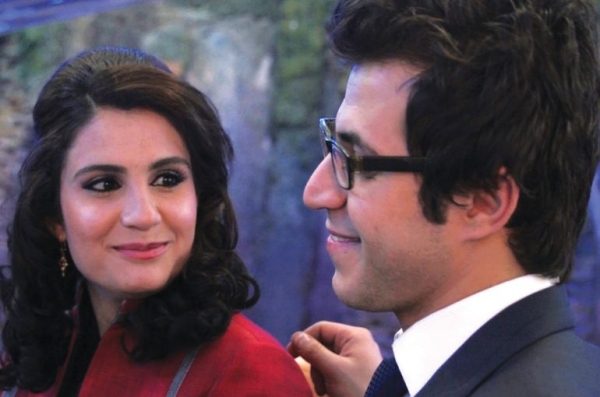 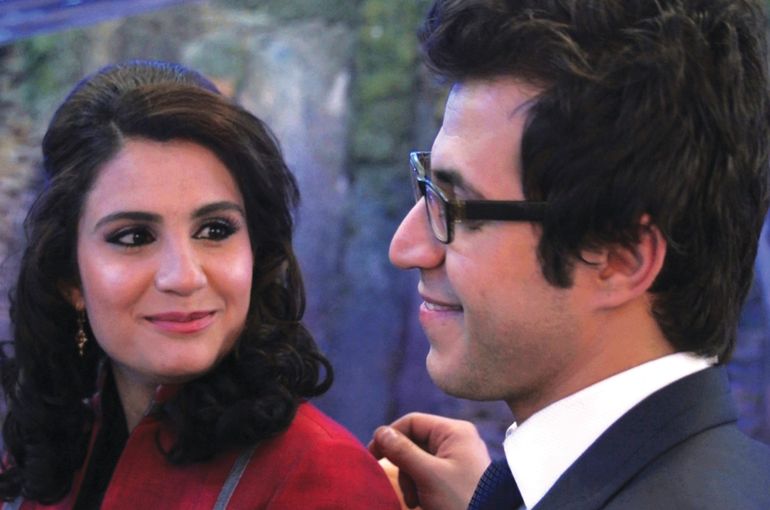 Wajma, an Afghan adolescent leading a free life in Kabul, is about to study at college when she falls under the spell of Mustafa, a young waiter apparently deeply in love with her. Mischievous and passionate, they are nevertheless careful about the social rules they infringe. A news however implicates their relationship and provokes the return of Wajma’s father, who had left Kabul for his work.
“The film is about women and how there are the victims of discriminatory behaviors in Afghanistan. I wanted to make a film to defend women’s rights, yet avoiding clichés. Why do they have to remain virgin before getting married? This is never requested for men, whereas it is an obligation for women. I wanted to tell the story of a young Afghan woman, as well as show the evolution of the Afghan society aspiring to modernity…The violence endured by women is the main topic of ‘Wajma (An Afghan Love Story).” Barmak Akram
In a society apparently becoming emancipated, women however do not really have the right to speak.
Published in Movies
Tagged under

More in this category: « Golden Yurt Harmonica »
back to top