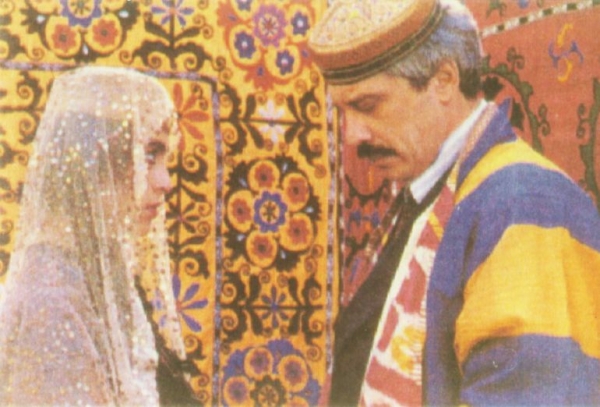 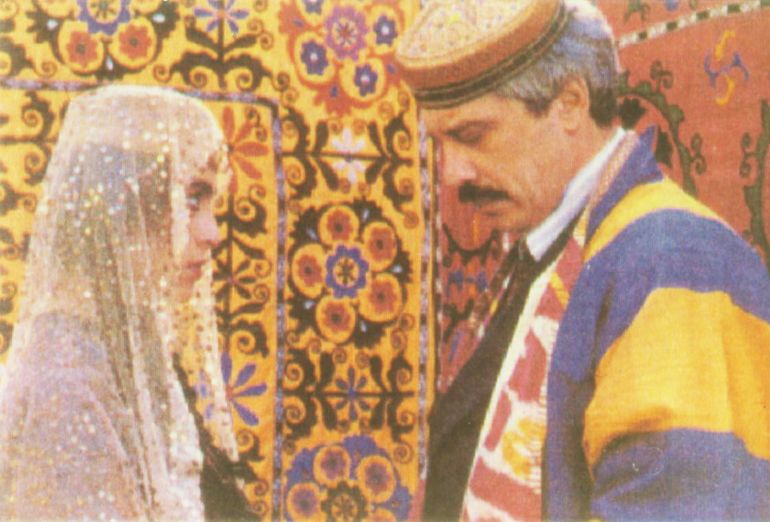 In the Bukharim quarter, Jerusalem, during the 1920s, merchant Naftali Siman-Tov is a wealthy middle-aged widower, all of whose previous wives have died under mysterious circumstances. He fears getting married again due to believing that he is cursed. A local matchmaker, Arotchas with the help of some old ladies, pressures him to get married again nonetheless, and, eventually, he marries Flora, a naïve 24-year-old virgin. However, in order not to bestow his alleged curse upon her, he avoids all physical touch. Flora gets pregnant as a result of sleeping with a local textile salesman, Hamedian, and, Naftali, unable to bear the shame, becomes violent toward his young wife...

More in this category: « I don't need money Ganbare: Japanese Education »
back to top