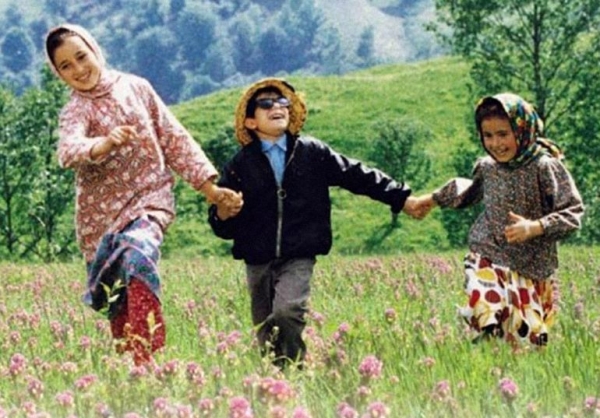 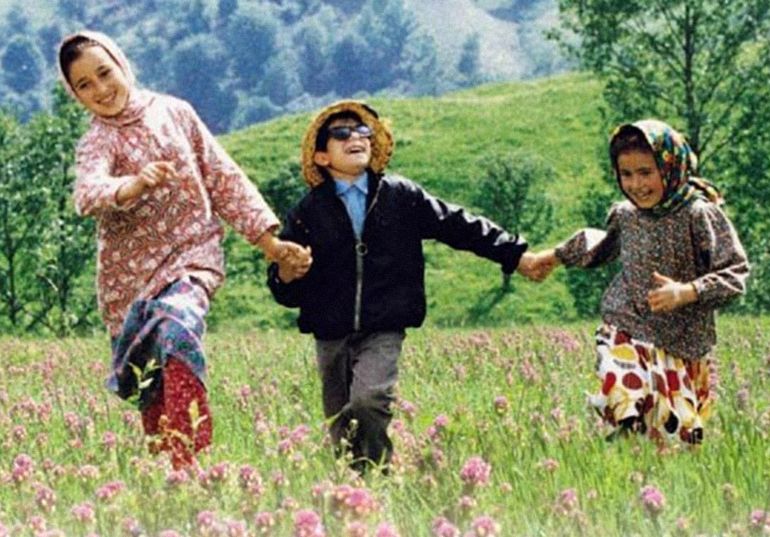 Mohamed, a young blind boy, returns to his rural home located in the mountains of Northern Iran for the summer. His journey is like going back to Nature and start a new life.

"During the shooting, I became more mature. I saw things I never noticed before: forest, sea, mountains, meadows, flowers, rivers...Now I know what the world looks like...". Mohsen Ramezani (the young boy in the movie).

More in this category: « Yara Through the Olive Trees »
back to top