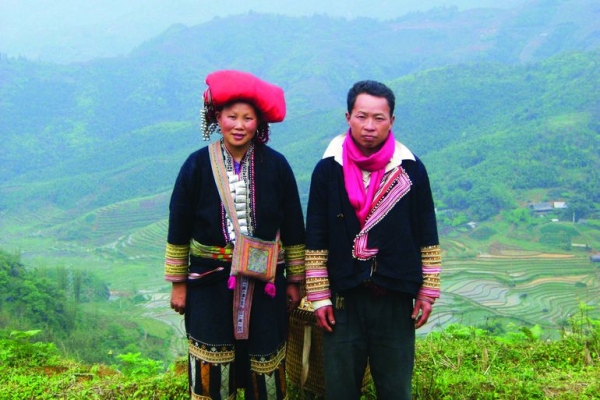 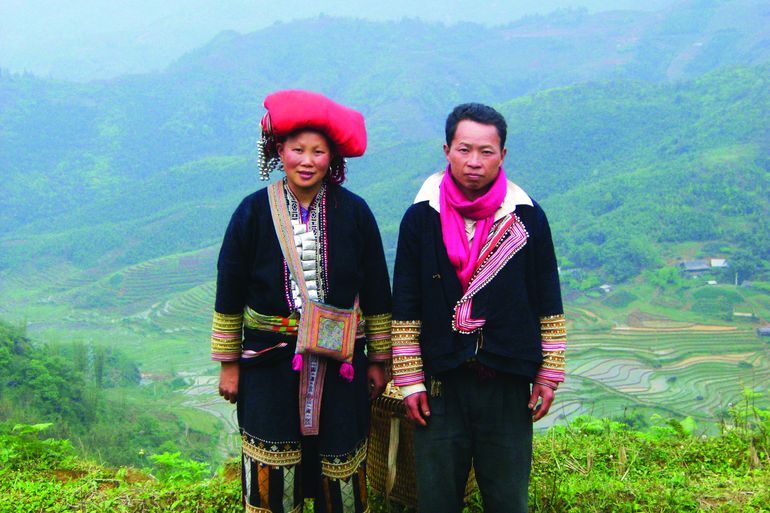 One day every year, boys and girls from the “H’mongs’ ethnical minorities run down the surrounding hills in small groups towards the market. Wearing their best clothes, they start this unique day with dances and songs as stratagems of seduction and will carry on until late night, when newly formed couples will slowly disperse. But this exceptional day of ‘courtship’ is not for bachelors only: married men and women tacitly also regain freedom, for the time of a brief affair, with no consequence or future…

Finally, those who were separated by arranged marriages are allowed to join and, for a few hours, meet their first love again. These ancestral societies are not ruled by the same codes as our so called civilized ones. This unique tradition of its kind might one day disappear.

More in this category: « My Fancy High Heels Metamorphosis »
back to top