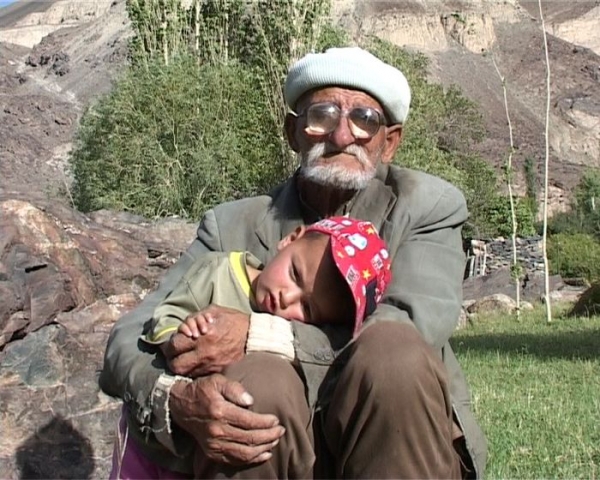 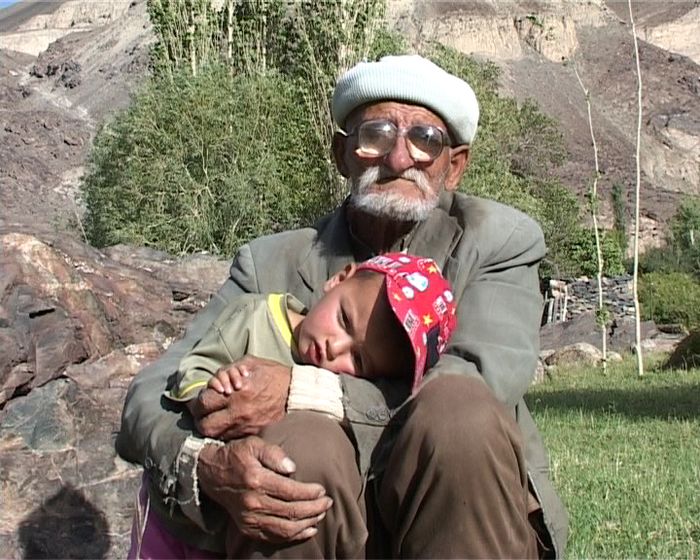 Since the 19th century, the Pamir area has constantly been at stake in the geopolitical interests of great powers. Yet, the living conditions of its inhabitants hardly changed during all these years. In the village of Nissur, there is neither running water, nor electricity or gaz. 20 years ago, Safarbek Soliev came to the village where he shot a film; today he comes back to show it to the villagers whose daily life almost remained unchanged...

As the director put it, the film is a “collective portrayal”, a careful observation of their habits, work, patience and of their love of life".

More in this category: « Manuscripts Don't Burn White Balloon »
back to top