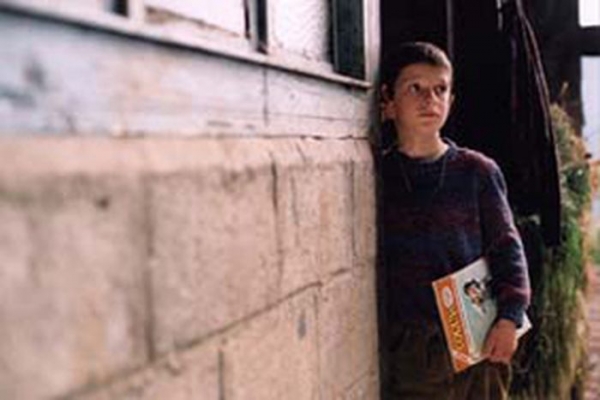 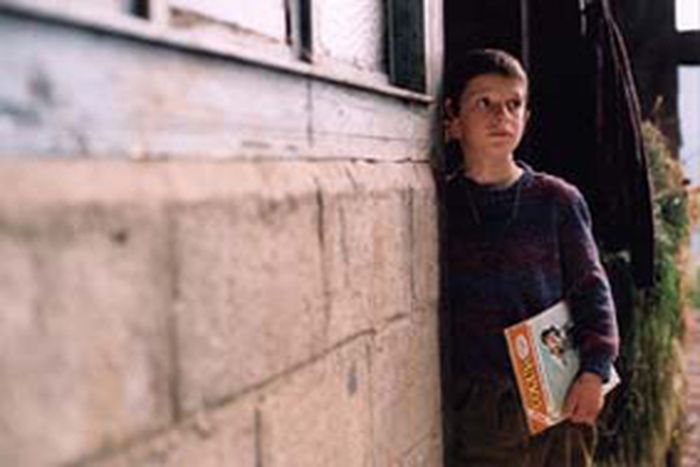 Ayshe, a woman in her sixties, is living in a village in Anatolia. She is very fond of her ten-year-old neighbour Memet. At the death of her elder sister, she becomes withdrawn. When Tanasis, a stranger, comes to the village, she realises she cannot hide her real identity any more. Ayshe, whose real name is Eleni, is the daughter of Orthodox Greek parents. Fifty years ago, she took the long road of deportation during which her parents died. A Turkish family took her in, and Selma, the elder daughter, gave her so much love that she could over come her trauma. Half a century later, she goes back to Greece, following her brother's trail…

Y. Ustoglu has captured the spare beauty of the bare mountains in the North of Turkey and the remote way of life in the seventies and eighties marked by the villagers' poverty and solidarity, and by the oppression of the authorities.

With its peaceful and sober images, Waiting for the Clouds mainly attempts to quieten the tensions and throw light on one of the taboo chapters of Turkish history.

More in this category: « At Five in the afternoon Dust in the Wind »
back to top