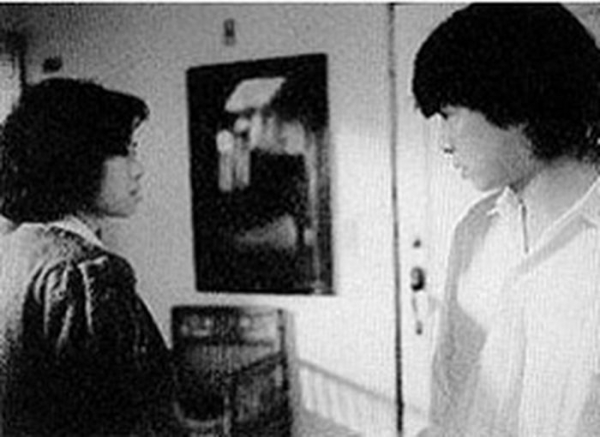 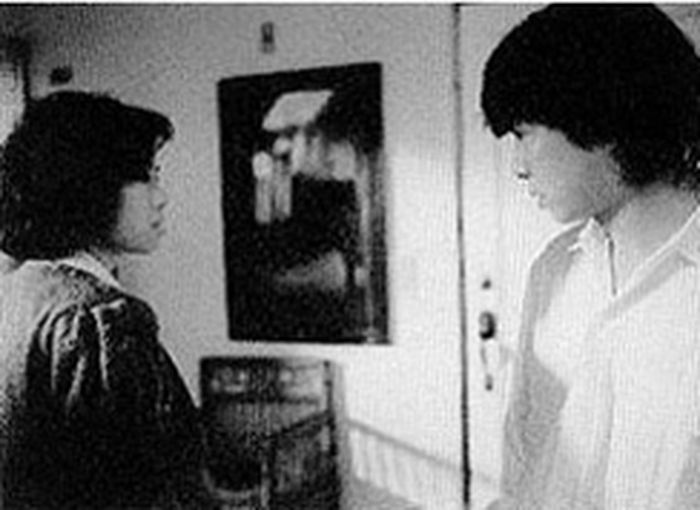 with kind support of Taipei's representative office in Paris

Chin has become the personal assistant of a business woman. This promotion pushes her to leave her parents' home and get her own flat. Lon is an old friend who has not done much in his life. He is inclined to live secluded in past, hanging to his adolescent passion for baseball. Chin has to resign after her company is bought by a large financial group. She realises how difficult it is to communicate with Lon. Lon is in touch with a childhood friend whose wedding has fallen off. Days and weeks slip by in Taipei, a city of important social and economical changes. The tensed relationship between Chin and Lon breaks out.

Hou Hsiao-hsien is one of the scriptwriters of this film by great Taiwanese director Edward Yang. He is also one of the main actors in the film.

More in this category: « Silent Waters The Cave of the Yellow Dog »
back to top