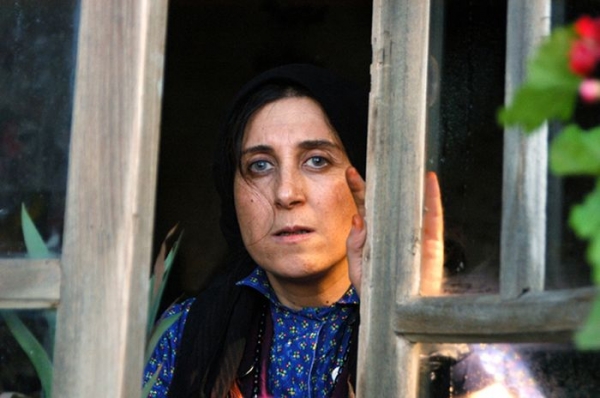 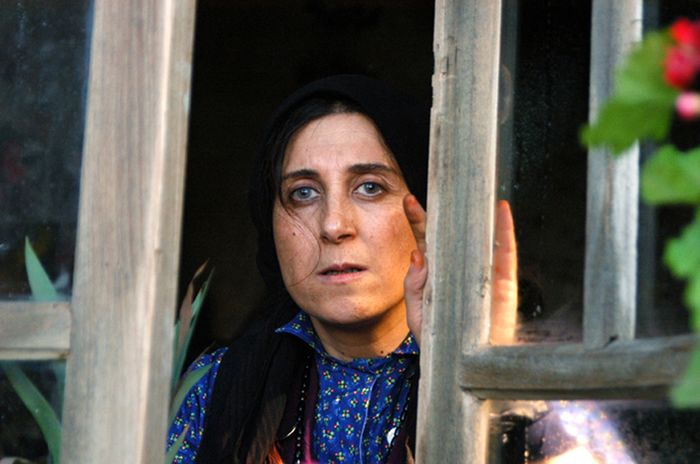 It's New Year's Eve while the Iran-Iraq war is going on and Teheran is being repeatedly attacked by missiles. Gilaneh is villager woman living on her own whose son has to leave for the war. She must accompany her daughter to Teheran, in search of her son-in law who illegal ly left the service ... 15 years later, it is another New Year's Eve and Gilaneh, fatigued with life, is alone, taking care of her son who came back from the war chemically wounded. She is living in her deserted village, far away from her daughter. Despite her love and courage, she feels she cannot cope any more with her wounded son who entirely depends on her and suffers both physically and morally. She is waiting for a woman from south who lost her husband in the war and promised Gilaneh to get married to her son...

With great sensitivity, the film depicts people whose love and destiny have been violated and changed by the war. Fatemeh Motammed Arya brilliantly plays the moving role of Gilaneh.

More in this category: « Joni's Promise Full or Empty »
back to top