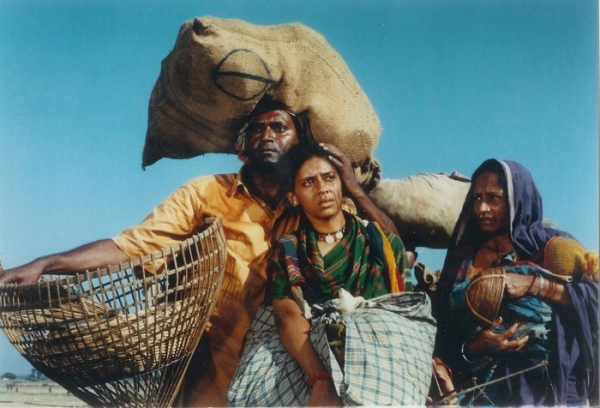 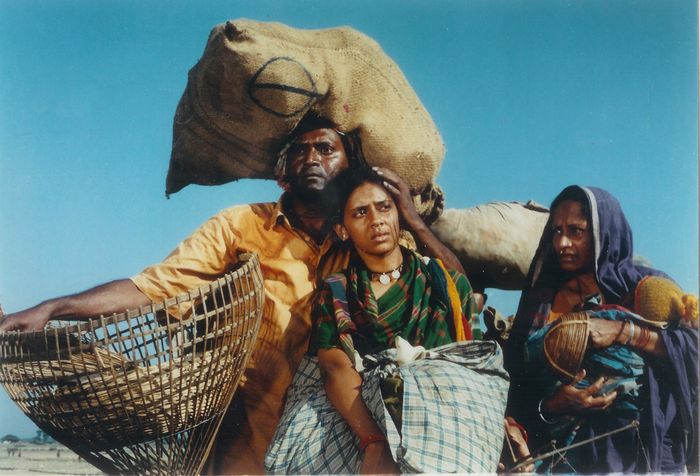 Bangladesh, 1970. Dukhai and his family lost all their possessions when the river banks subsided. They found refuge on an immersed strip of land. Like many others, Dukhai (the Desperate) leads a life with simple joys and an infinite love for his family, until the day he loses everything. A devastating cyclone beats down on the country, killing thousands of victims among whom his entire family. He is now all alone. Yet, life goes on. While he struggles to find new grounds for living, Dukhai builds up his own family. During that time, the whole country is in chaos: the war of independence has started. With the birth of his daughter Sukhai, Dukhai starts enjoying life again. On May 24th 1985, a new cyclone causes thousands of victims, among whom...

To be born and live at the mercy of natural disasters.

More in this category: « In the Mood for Love What time is it there? »
back to top