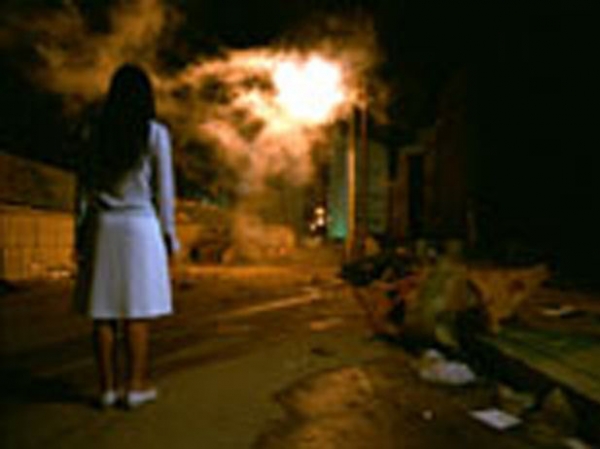 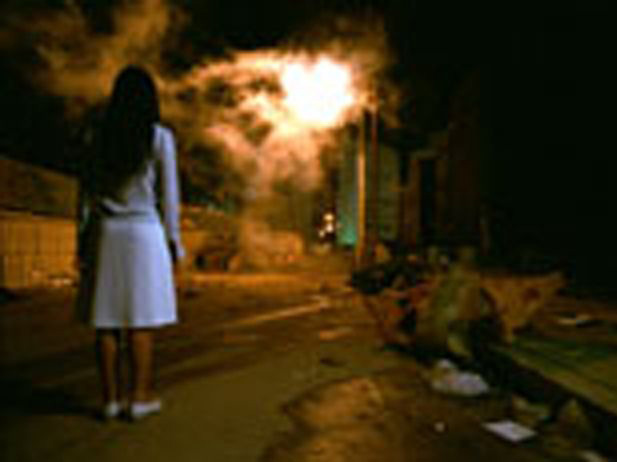 Since his wife suddenly disappeared, Sung-min has been living alone with his daughter in his modern flat in a new town close to Seoul. Strange visions and nightmares make him fear the worst. His wife is captive in a strange city almost deserted, from which she gradually understands it is impossible to escape.

1st segment of omnibus movie Three, the two others being The Wheel by Nonzee Nimibutr (Thailand) and Coming Home by Peter Ho Sun-Chan (Hong Kong)

More in this category: « The Well Down from the Seventh Floor »
back to top