Flying with One Wing 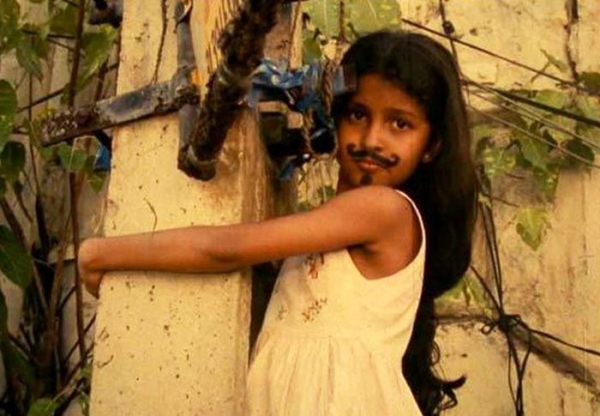 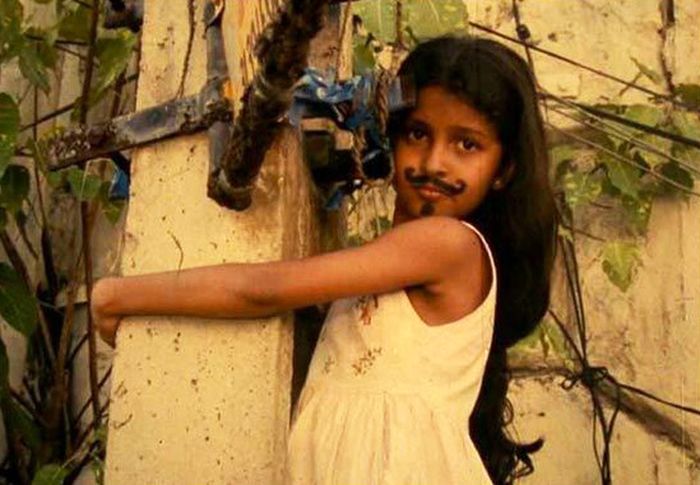 Flying with One Wing

Manju is a young woman dressing as a man, hiding her identity to everyone and especially to the garage owner who employs her as a mechanic. She lives with Kusum, another woman. She has an accident and her identity is revealed to the medical doctor attending her, but he decides to keep silent, thus hoping to take advantage of the situation. In the following days, Manju feels an increasing anxiety: the medical doctor keeps harassing her over the phone. She has to yield to him and starts meeting him regularly in the clinic. In the meanwhile, Sarath who is working in the same garage, feels more and more attracted towards Manju. Misunderstanding her regular visits to the clinic, Sarath deducts that Manju has similar homosexual habits and tries to seduce " him ". Manju is now facing a double pressure from the doctor and Sarath. She tries to spun their advances, but the piqued doctor reveals her identity to the garage owner. Manju leaves the place, being now the butt of cruel jokes and insults, to the point of a tragic issue.

More in this category: « A Chinese Ghost Story 2 A Beautiful Flower »
back to top