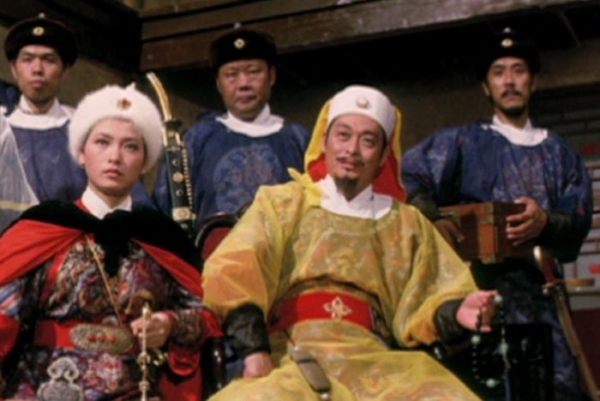 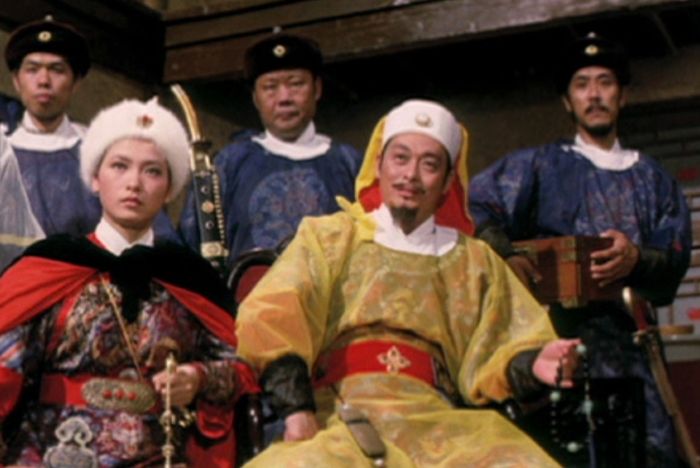 We are in China in 1366. These are the last years of the Yuan Mongol dynasty founded hundred years before by Kubilai Khan, grand son of Genghis Khan, for whom Marco Polo had worked. Lead by the monk Chu Yuangchang, to later become the first emperor of the Ming dynasty, a part of the population is revolting against the Mongol oppressor. The provinces of Shantung, Shanxi and Hunan are ruled by Prince Lee Khan, a fine politician and an expert in martial arts. His sister, the dreadful Lee Wan Ehr, has managed to corrupt Chu Yuangchang's counsellor who promised her the plan of attack of the rebels. She will meet him at the grottoes of Shanxi. The prince and his suite had come to the Inn of Spring. Wan Jenmi, its owner, helped by four of her servants, comes to the rebels'aid. Will the all mighty Mongol prince emerge victorious from the rebels ?

More in this category: « My Life as McDull 9 Circles of Hell »
back to top