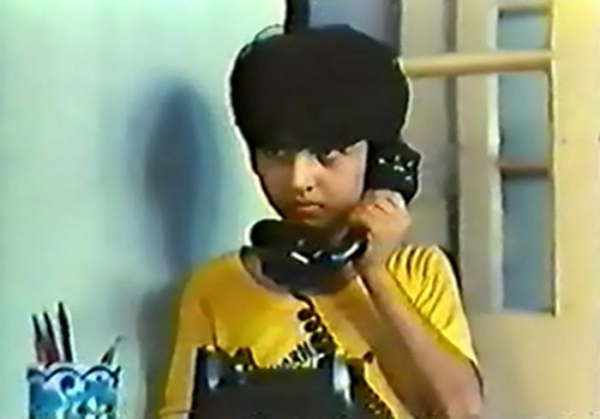 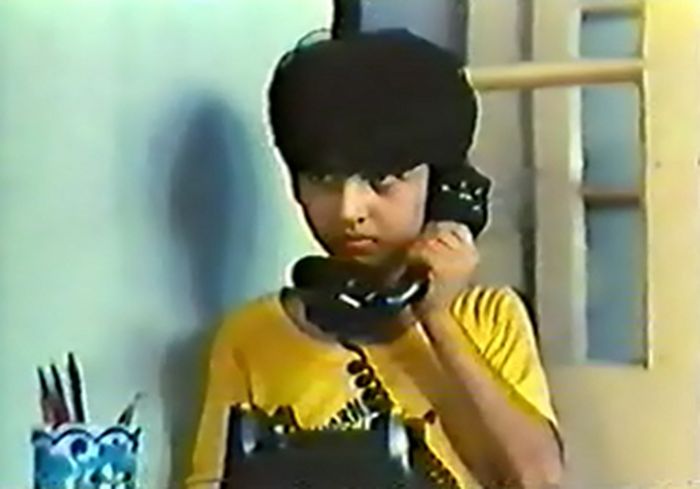 Script: Satyajiit Ray after his own short story Pikoo's Diary

The film depicts one day in the life of a young boy belonging to the Calcutta upper class. Spoilt and lonely, he lives confined within the family large house, protected from the city by a big garden. His father is out, busy with work, his aged grand-father is bedridden, alone. His mother is at home with her lover. The young boy records every movement in the house and observes the adults in silence. That very afternoon, something changes, irremediably, and Pikoo goes for shelter in the garden where he starts drawing.

Satyajit Ray has directed only two fiction short films, Pikoo's Day being one of them adapted from his short story Pikoo's Diary. He proves once more how he masters the direction of actor also applied to children, who, by the way, were very fond of him for the magazine he used to write and edit for them..

More in this category: « Utamaro and His Five women Shelter of the Wings »
back to top