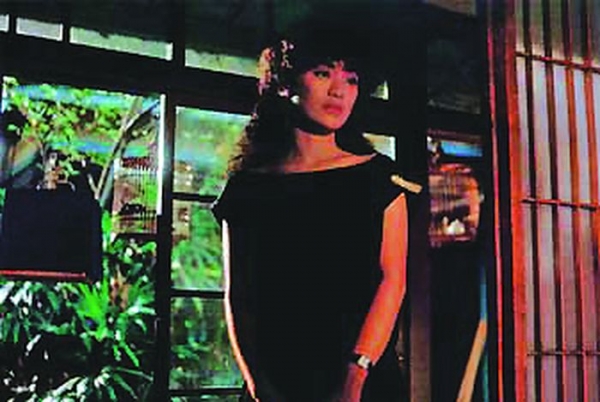 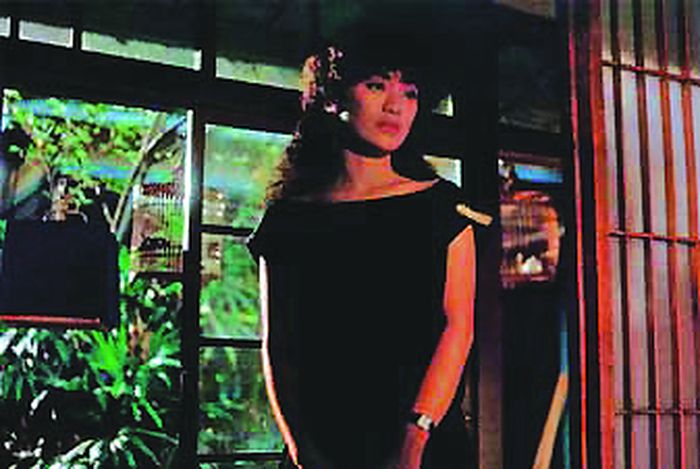 Two women who had not met for thirteen years, meet again. One is a famous pianist coming back from a European tour, and the other one just started a new job. Lian Jiali, the daughter of the village doctor, was brought up strictly and was overprotected till her adolescence. When she finishes her studies, her father wants to impose a husband on her. Remembering how her brother had been prevented from marrying the woman he loved, Lian Jiali takes the most important decision of her life. She leaves her home and as a matter of urgency she rushes to marry Cheng Dewei, a young man she met at college. Her marriage is a failure.

Wong Kar-wai famous DP Christopher Doyle made the image for Edward Yang’s debut film, which will mark the beginning of Taiwanese new wave.

More in this category: « Encounter The Secret Face »
back to top