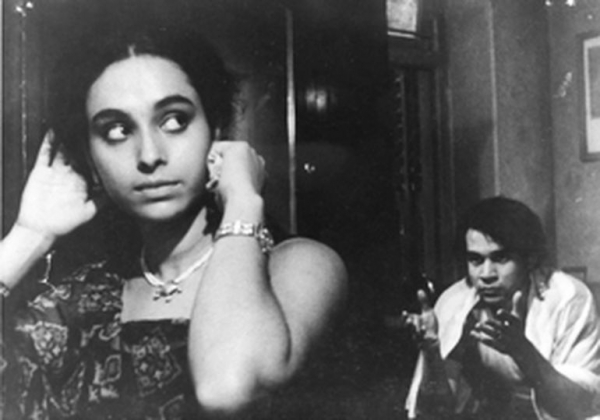 Siddharta Chowdury is a twenty-five-year-old medical student living in Calcutta. When his father suddenly dies, he has to stop studying to get a job, for which he undergoes an interview with a jury. Sutapa, his ambitious sister has tightened relationships with her boss while Tunu, his younger brother, is an activist in a leftist movement. In Bengal, in the late sixties, the political situation has become explosive. The Naxalites, a marxist movement, show up almost everyday. This leftist violence reflects the despair of thousands of people, including young graduates compelled to unemployment in a society facing economic stagnation. Siddharta has not yet quite entered the world of adults, his reactions and relationships prove he still behaves as a student, but not a revolutionary. The relationship he starts with Keya, his girl friend, puts some freshness back into his life.

More in this category: « Miss Wonton Nobody knows »
back to top