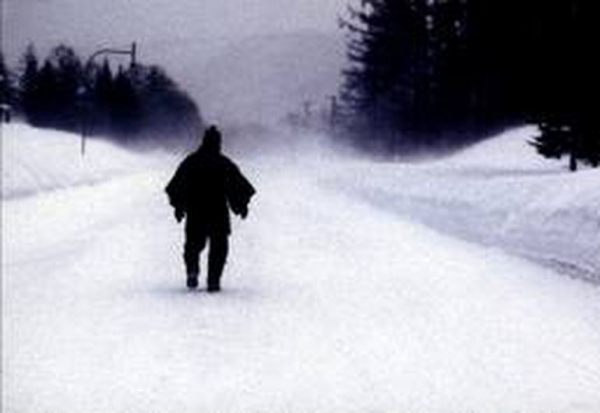 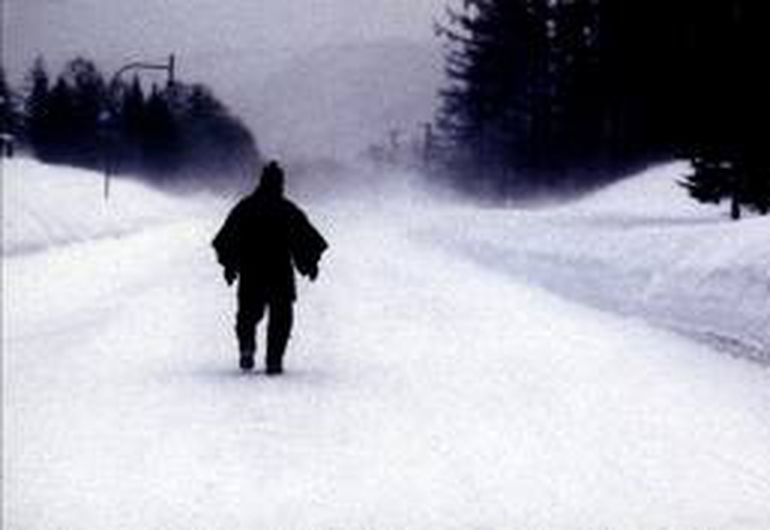 In Mashike, a town from the Hokkaido Island, Nobuo is a sake producer. He lives with Yasuo, his younger son, who looks after the family business, tyrannised by his father. Ever since his wife died two years ago, Nobuo’s life has been punctuated by long walks in the snowy countryside, up to a fish farm. He daily observers how the young fish grow in this industrial stock. Soon, it will be the second anniversary of his wife’s death and he insists that Ryochi, his elder son, should attend the ceremony. Yasuo , who has just been ditched by his girl-friend, meets him and the two brothers start quarrelling. Ryochi and his pregnant companion have come on the day of commemoration. They have decided to replace Yasuo at the side of their father and therefore settle in Mashike. In this oppressive atmosphere, a lot of what was left unsaid, suddenly reappears.

More in this category: « Nino Shakha Proshakha »
back to top