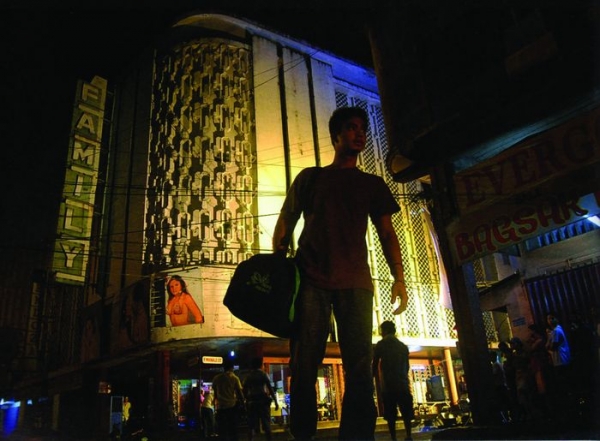 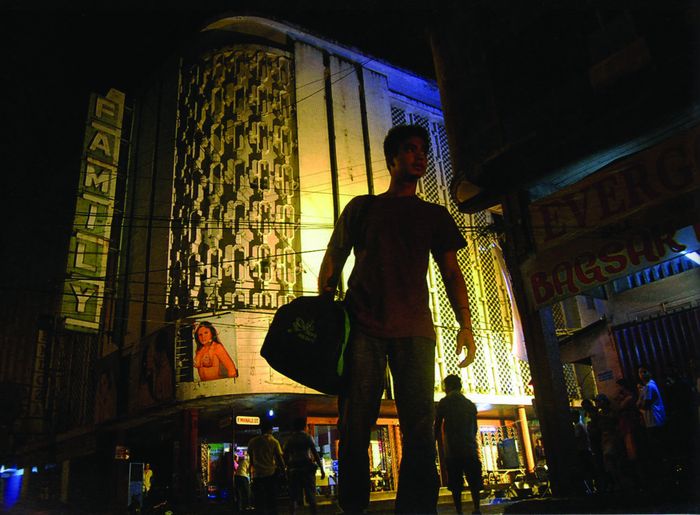 In Philippines, in the middle of Angeles, the Pindeda family has settled in the old cinema Family which they run with erotic films of the seventies. Matriarchal Nanay Flor, her daughter Nayda and son-in-law Lando and her adopted daughter Jewel share the profits of the till and sweets selling. One of her nephews Alon paints the posters while other nephew Ronald is the projectionist. Nanay left her husband and brought an action against him for bigamy. The verdict is about to be given.
The story starts in this context. While the characters do their daily work, we gradually discover their penchants and their difficulties of all kinds, emotional, economical or sexual. Driven by the demon inside them, all the members of the family pretend to ignore the business flourishing in the cinema hall: prostitution.
“This is not a coincidence if the cinema hall is called Family: the camera records the evolution of this family disintegrating which reflects a society in total decadence.” Brillante Mendoza.