The Day I Became a woman 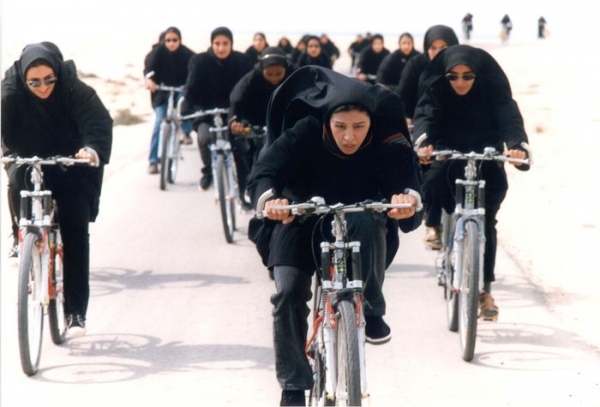 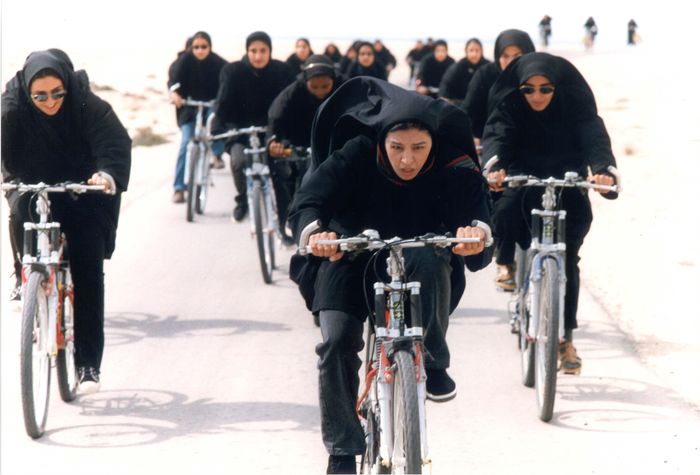 The Day I Became a woman

Three gznzrations of women are portrayed in this film. Hava is going to meet her boyfriend when her grandmother reminds her that she is nine years old today and therefore, she can't go and play with her friends anymore. Her mother presents her with her very first black chador. Being born only at noon, she manages to extend her freedom for a few more moments. Dozens of young girls, ail wearing chadors, are competing in a cycle race. The husband of one of them orders her to withdraw and threatens to repudiate her if she doesn't give up. The young woman doesn't listen to him and keeps on cycling. Her husband cornes back with wise men from the village. She still refuses to obey him. Finally, her brothers make her stop cycling. In Kish, in Southern Iran, an elderly woman gets off a plane. She asks a young porter to accompany her in a nearby shopping centre. Having recently come into an inheritance, she decides to buy all that she never could afford during her poor life. Several young porters display these treasures on the beach.

More in this category: « The Leading Wrestler Garuda Running Among the Clouds »
back to top