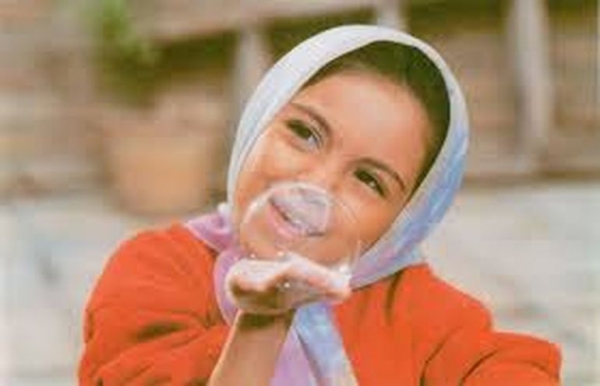 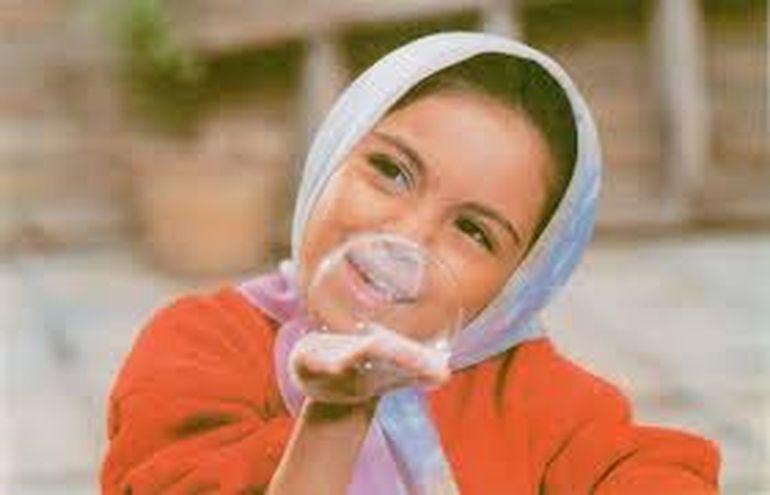 Production:
The Institute for the Intellectual Development of Children & Young Adults

Ali, a young schoolboy from a poor family in Teheran, looses his sis­ter's newly repaired shoes on his way home. Thinking his family can't afford a new pair, he requests Zohre, his sister, to hide the bad news from their parents. Any trick is good enough to keep their secret and avoid punishment. Ali and Zohre take turns wearing the only pair of shoes, which results in moments of joy and also anxiety. One day, Zohre discovers that one of her schoolmates is wearing her shoes. Ali and Zohre decide to follow her and find out she lives in an even poorer area. No way to take the shoes back. Ali is told that a marathon is being organised: the third award is a pair of shoes. But one has to run to win third place.
The director portrays childhood in a different way. As in his previous films, which all reflect the tendency of Iranian cinema, he touches - and moves us while revealing these children and their family's daily life.

More in this category: « Jin Roh - The Wolf Brigade A Punk Day Dream »
back to top